First stop on the Rejang, only an hour from Sibu, is the small riverside town of Kanowit. This is the furthest point on the Rejang currently accessible by road (from Durin), as well as by express boat, and makes a good alternative jumping-off point for visitors who want to spend an extra hour in bed before catching the express boat upriver. The town centre is formed by three streets of 1930’s Chinese shophouses near the waterfront. The main landmark is Fort Emma, a 19th Century Brooke Era wooden fort. 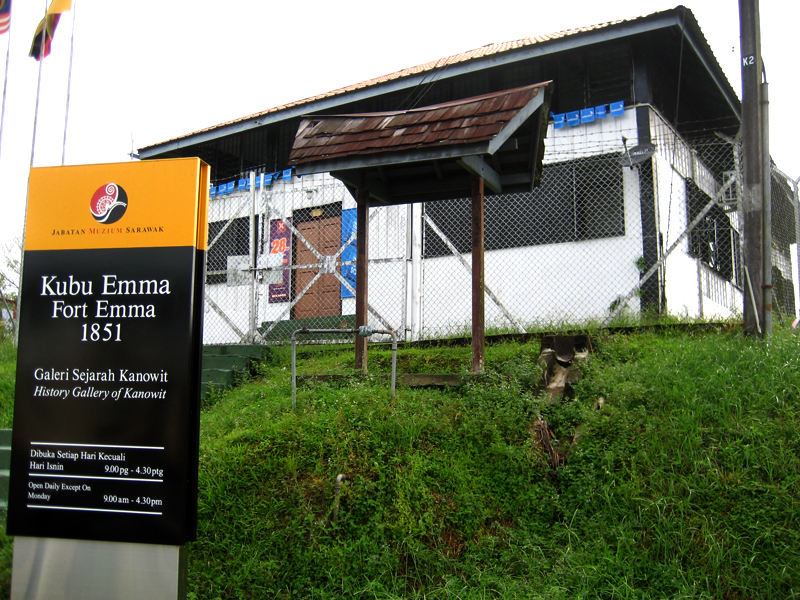 Located at Fort Emma square at Jalan Kubu (Opposite Kanowit District Council), it was official open on October 29th 2016.  Heroes monument built to commemorate the service and sacrifice of their border scouts , 5 soldiers of 1st batalion rangers and one Chinese Special Branch who was killed in Lukut  in 1971 during communist rebellion. 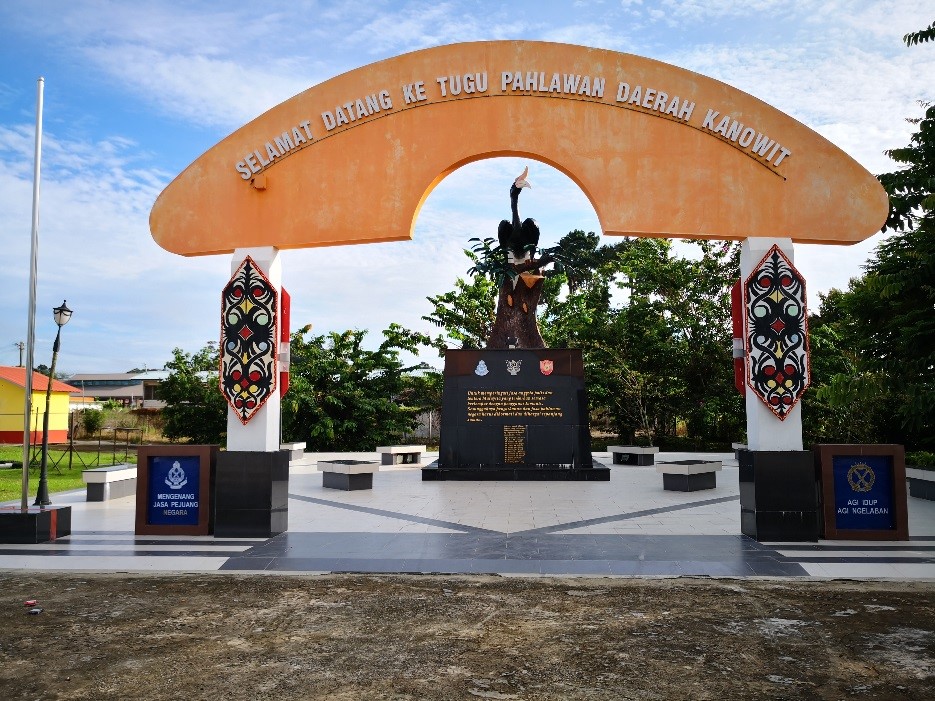