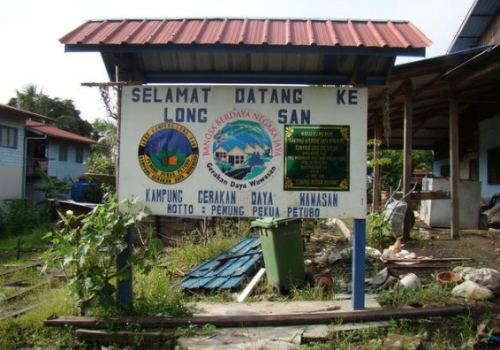 Long San
Miri
Baram River. Long San is something of a surprise to those who expect a sleepy ... 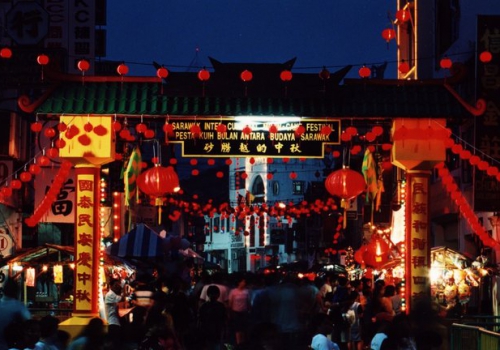 Main Bazaar and Carpenter Street
Kuching
Adjacent the Waterfront, the Main Bazaar is the oldest street in the city and the ... 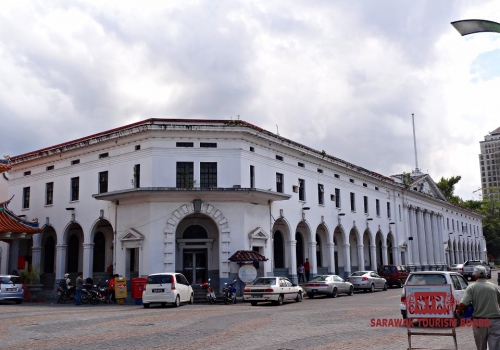 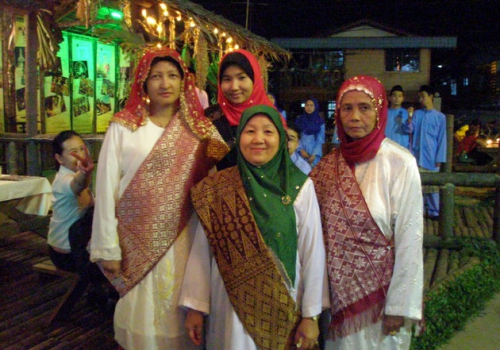 Malay Kampung / Kampung Boyan
Kuching
There are many authentic Malay Kampungs (traditional Malay villages) along the north bank of Sarawak ... 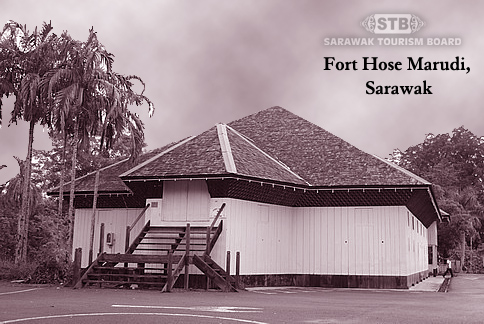 Marudi
Miri
Marudi is situated on the northern bank of the Baram roughly 80 km from Miri.  ... 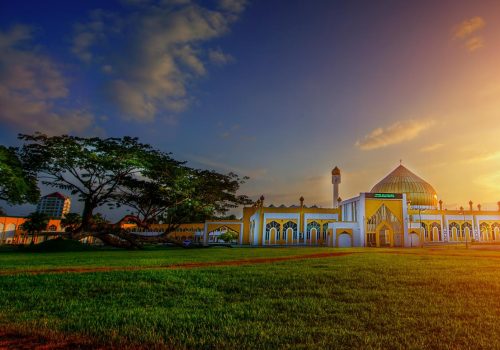 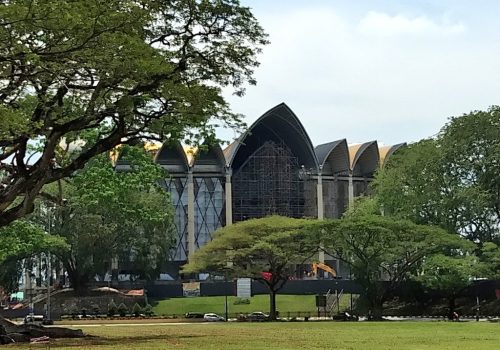 Museums and Galleries in Kuching
Kuching
1) Sarawak Museum The museum houses an exceptional ethnographic collection, some good natural history displays and a ... 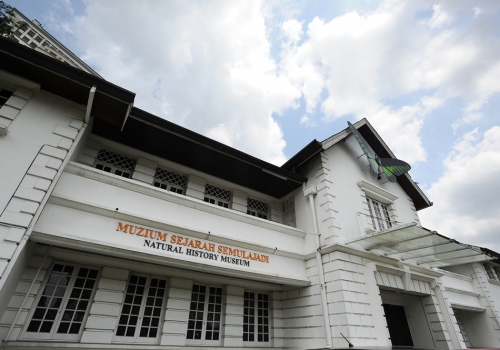 Natural History Museum
Kuching
This building was built in 1908. Once used as an administrative offices, it now displays ... 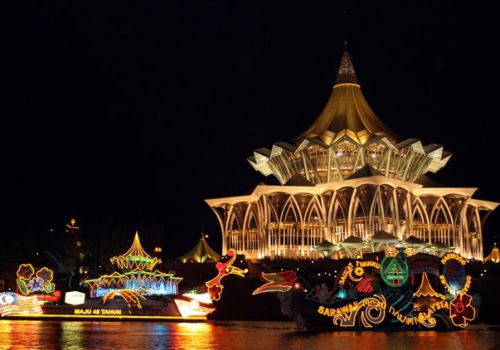 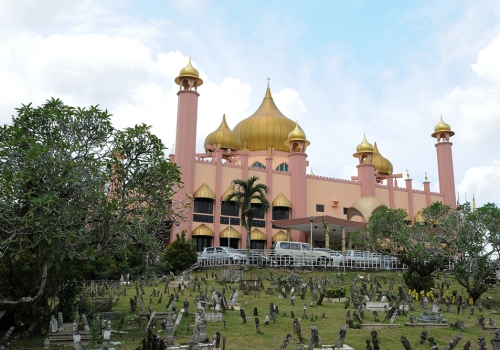 Old State Mosque / Kuching Mosque
Kuching
Previously the State Mosque of Sarawak and an integral part of the Kuching landscape, the ... 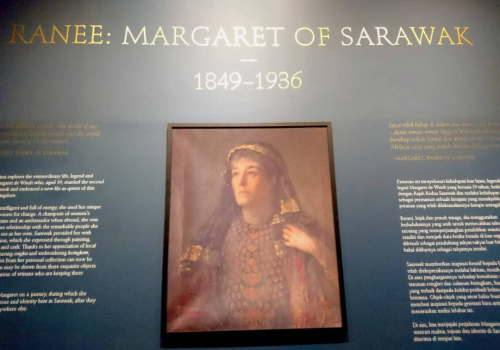 Ranee Museum
Kuching
The Ranee Museum was officially launched on September 28, 2018 at the Old Court House ... 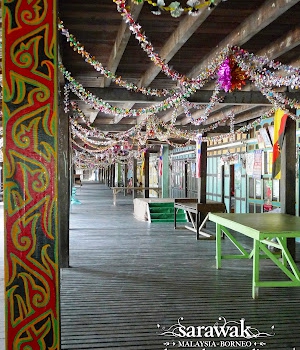 Rumah Nyuka Longhouse
Sarikei
A LONGHOUSE MADE ENTIRELY OUT OF ‘BELIAN’ WOOD. This the first thing that strikes a visitor ...
Page 3 of 5«12345»