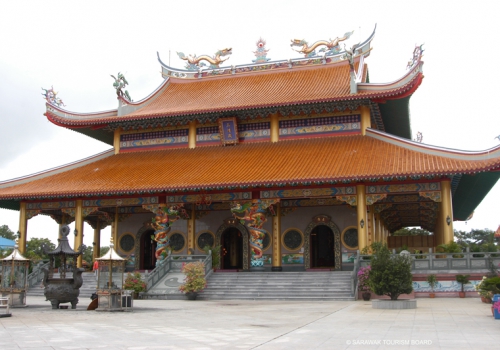 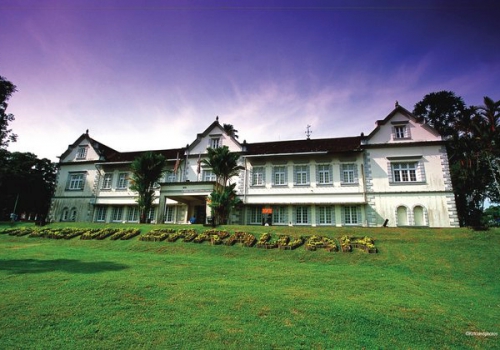 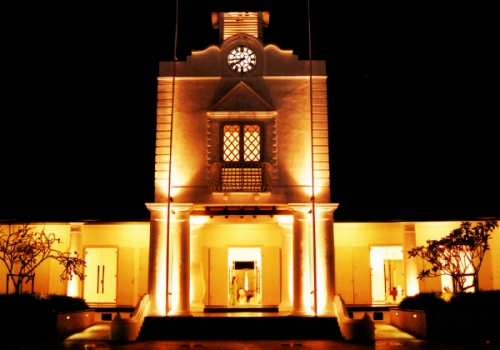 Sarawak Tourism Complex
Kuching
Formerly known as the Old Court House Complex, it was built in 1871 as the ... 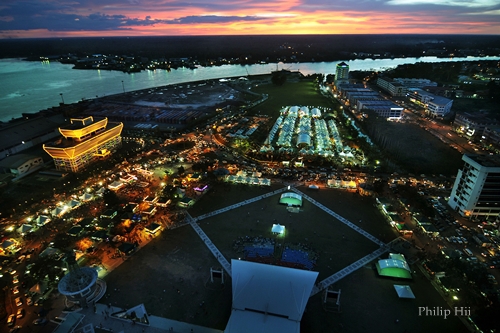 Sibu
Sibu
Experience Nature In The Heart Of Borneo Sibu is the largest port and commercial centre in ... 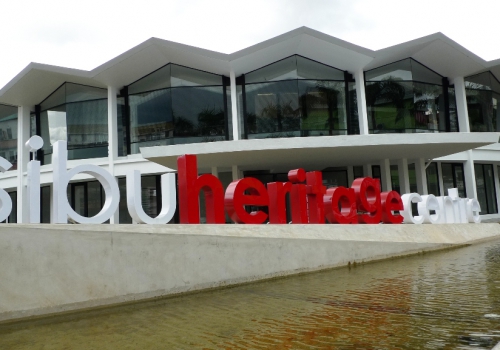