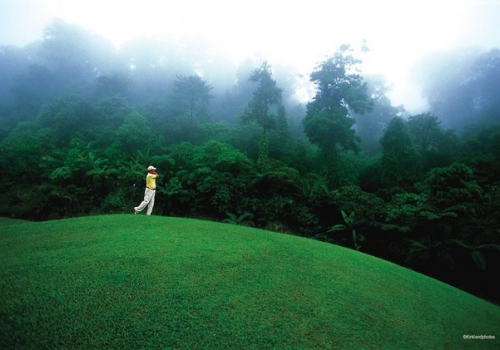 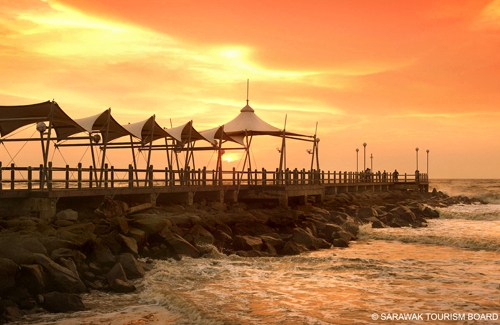 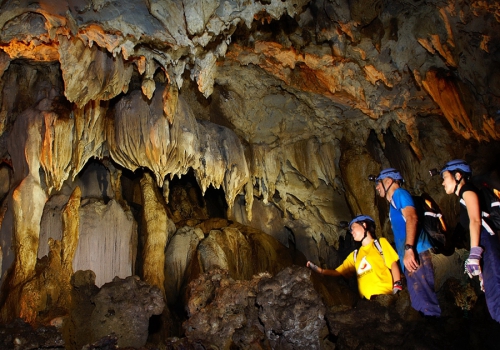 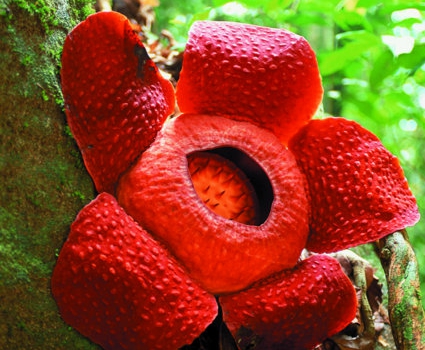 Gunung Gading National Park
Kuching
Gunung Gading is home to the world's largest flower, the rafflesia, which can grow up ... 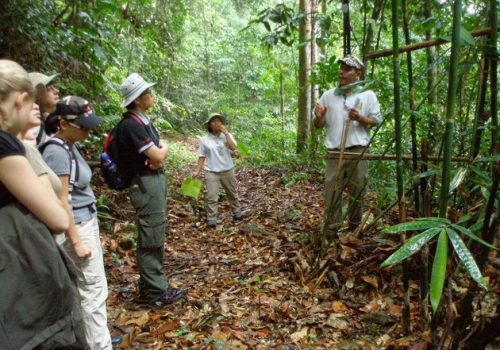 Gunung Serapi
Kuching
Gunung Serapi is a mountain adjacent to the Kubah National Park. There are trekking trails ... 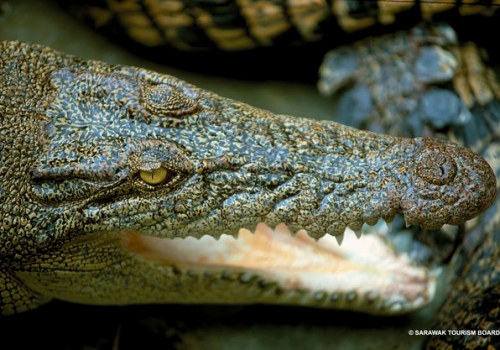