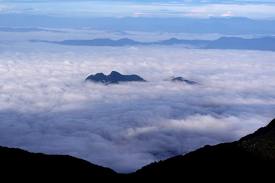 Mount Murud
Miri
The summit of Mount Murud (7950ft) is the highest mountain in Sarawak. Mountaineers can tackle ... 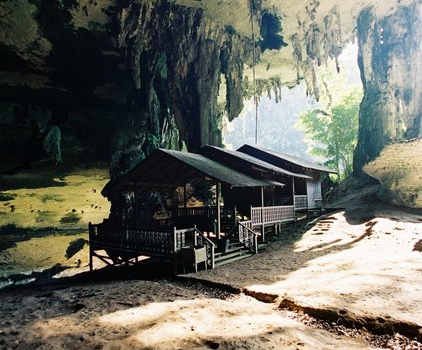 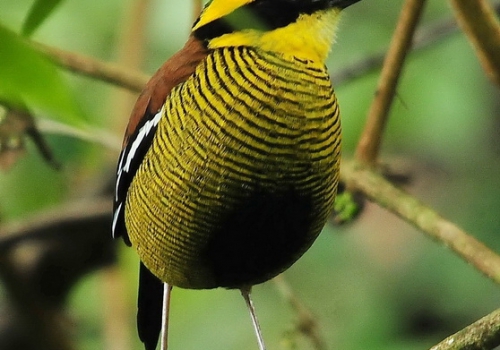 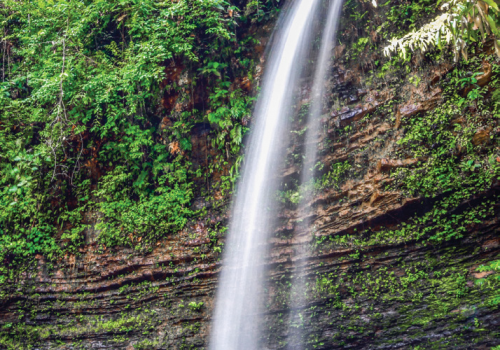 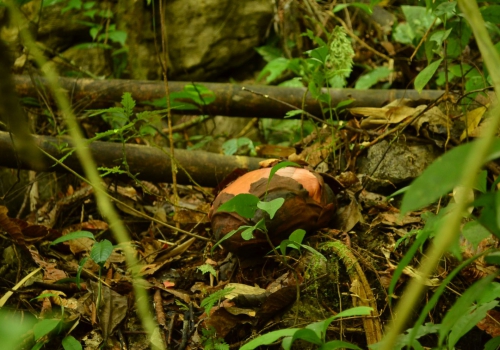 Rafflesia in Padawan
Kuching
Touted as the world's largest flower, the Rafflesia is a rare species of plant found ...
Page 5 of 7« First«...34567»
View More