Sarawak happens to be the biggest state located in Malaysia. And it is also one of those 2 states, which are positioned on the Borneo Island that is well known for the exotic orangutan territory rainforests. The populace of Sarawak includes Chinese, Malays, Eurasians, Indians and different local tribes like Dayak, Iban, Melanau, Bidayuh, Kedayan, Orang Ulu and Penan.  Every clan has its typical unique language, culture, traditions, and food, which are not seen in any other areas of Malaysia.

What makes Sarawak really attractive is the availability of some national parks that showcase almost everything starting from the vast cave systems to the coastal swamp forests. Besides, Sarawak also preserves the most diverse as well as the richest ecosystems of this world. For the travelers, here are numerous scopes for extended or short treks both outside and inside the protected areas. Besides, travelers here can also visit the remote longhouse communities.

Here are the details of 8 underrated Sarawak destinations that one can visit: 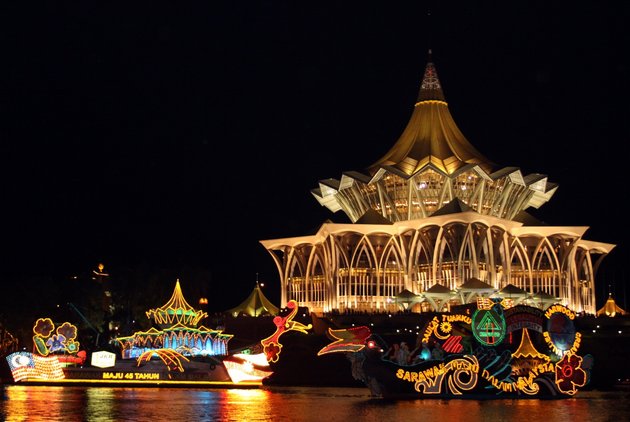 This is the place where James Brooke, the 1st white skin Rajah set foot in Sarawak for the first time. Therefore, the Sarawak Government later spent a good amount of money to reconstruct the waterfront as well as to reclaim the parts of Riverside, which happened to be the crossing area for all the villagers to cross the river using small boats. At present, this waterfront is a wonderfully landscaped esplanade beside Sarawak River along with a few entertainment areas and eateries. Besides, there are a few sculptures, historical buildings and a watch tower present in that area. 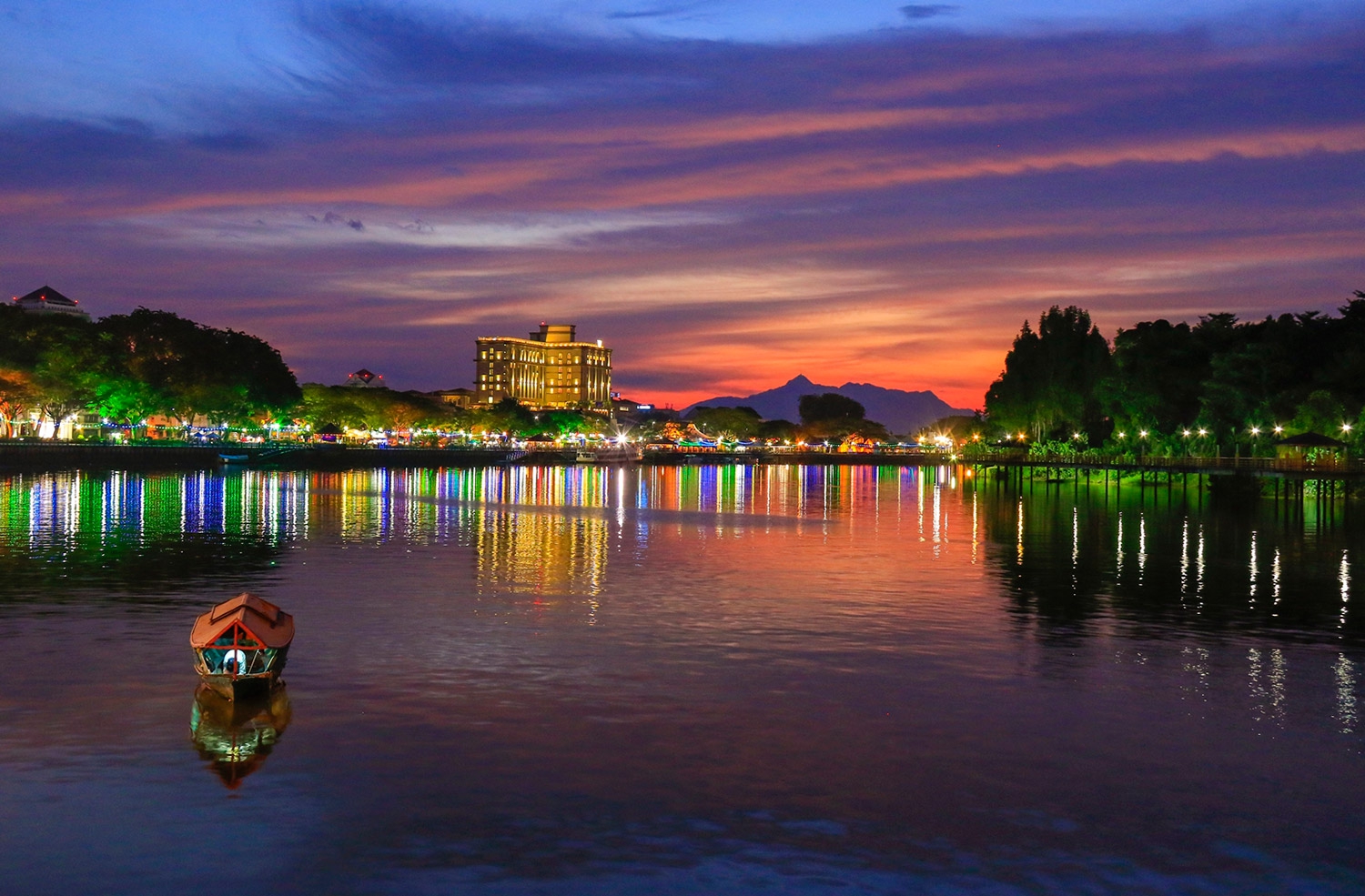 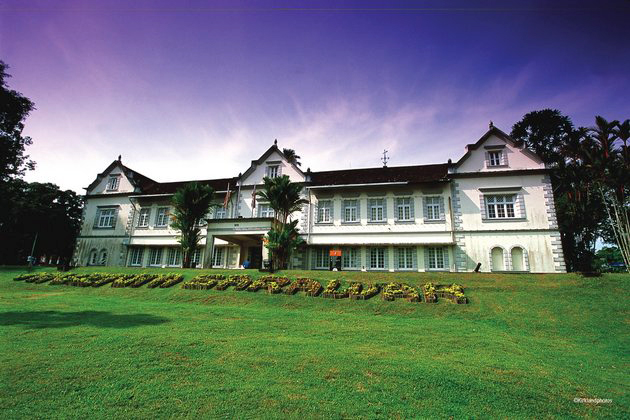 It is the historic of museums located in Borneo, which was mainly sponsored by Charles Brooke, the 2nd Rajah and it got inaugurated in the year 1891 in order to display local arts & crafts. Therefore, this place was renovated with a few additions to the present structure. At present, this museum houses a complete collection of historical information and tribal artifacts of Borneo. But, this museum is now temporarily closed until 2020 for refurbishments. 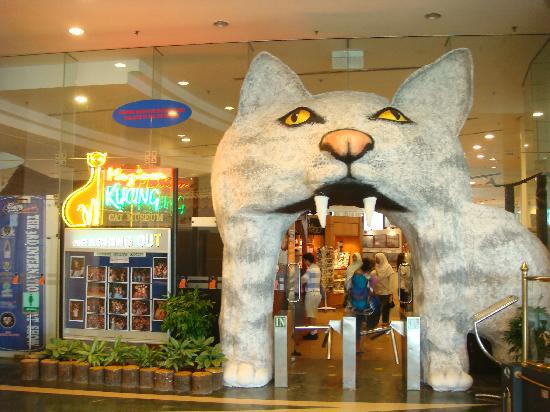 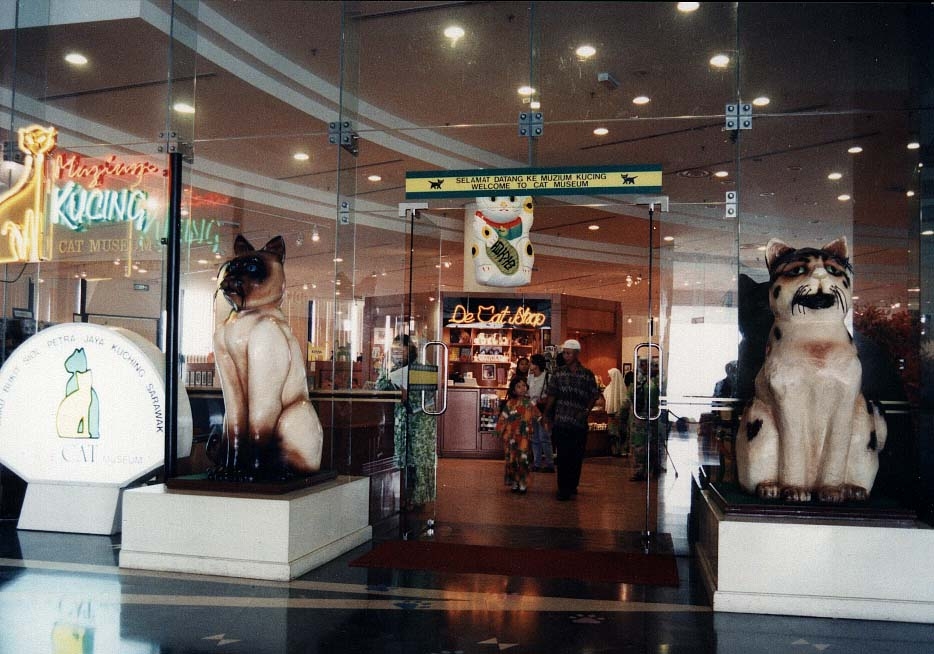 Kuching- the capital of Sarawak is known popularly as the cat city and it is quite rightly said. This city houses one cat museum on Bukit Siol at the Petra Jaya opposite the Sarawak River. For every cat lover, this place works as a wonderful assortment of cat keepsakes starting from Garfield and Hello Kitty to the cat of Matthew Flinder and other popular felines. Here the visitors can enjoy exploring the photos and exhibits of all cats. Apart from that, they can also choose some souvenirs from the gift shops.

It is a public garden located in Sarawak. This place used to be a reservoir previously for storing water. Due to this reason, this place is known as the Kuching Reservoir to local people. It is located near the Old Sarawak Museum and it is mostly used by people for walking and jogging. The hilly landscape of Taman Budaya makes this garden more attractive. 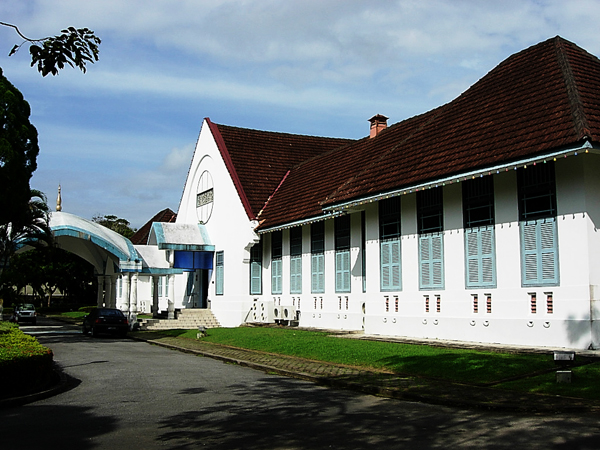 This museum is located at the back of the Dewan Tun Razak. Previously, this place was a school namely James Brooke Malay College. Later this place was used as the Teachers Training College for studying Malay. Seven galleries are there in the museum. Each of these features items and artifacts regarding Islamic Civilization including coins, weapons, costumes, and jewelry. 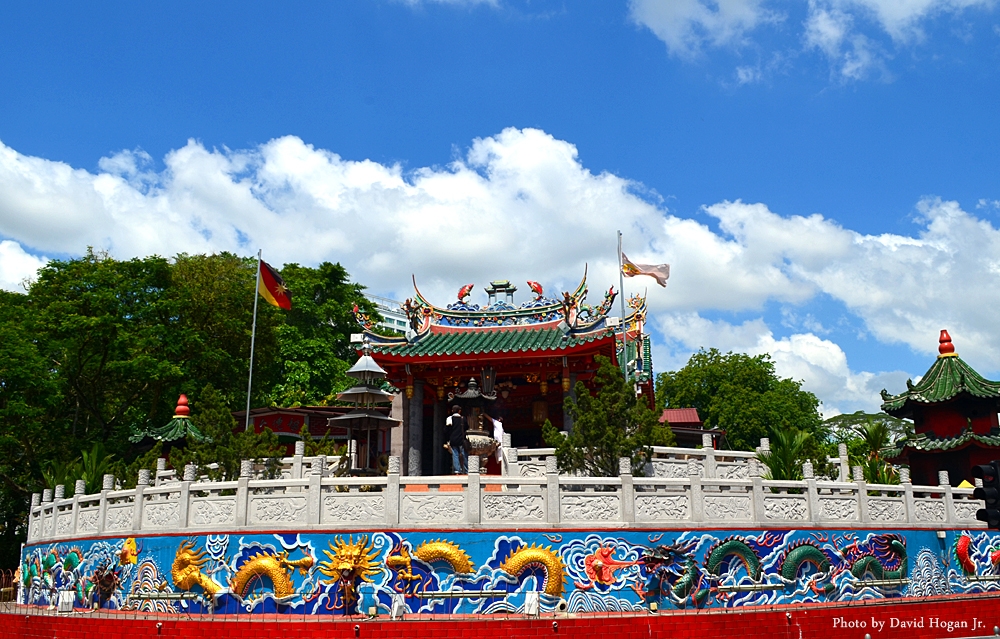 Constructed in the year 1843, this building is counted on as the oldest of Chinese temples in Sarawak. The temple is also considered as an important milestone situated in the central part of Kuching city close to the Sarawak River. During celebrations and other important religious celebrations, Chinese worshippers gather in this temple in order to pray for their wellbeing. 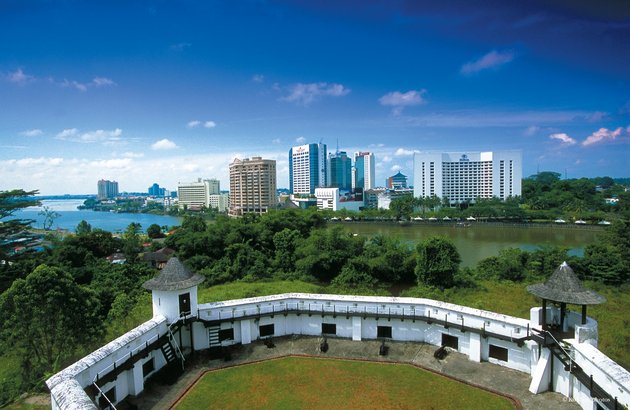 This fort was constructed in Sarawak in the year 1879 throughout the period of British Colonization for protecting the Sarawak city from outside attacks. The fort was called after Ranee Margaret – the wife of Charles Brooke. It is mainly located on the bank of the Sarawak River & can easily be sighted from the Kuching Waterfront. The actual structure of this fort with the cannons, guns, cannon balls, prisoner’s cells and other important structures are still there. Now, the old Fort has changed into the police museum with the display of opium dens, weapons and various types of criminal punishments.

Written by: Sarah Bennett
“Sarah is a senior content curator in HolidayFactors.com, a leading holiday portal in Dubai, UAE” 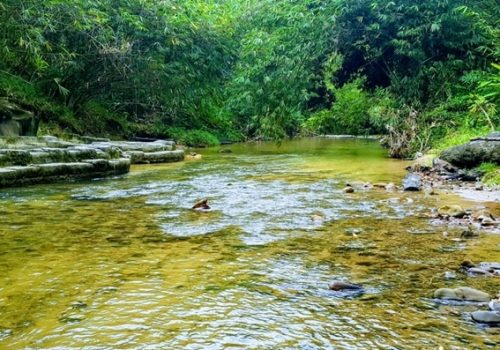 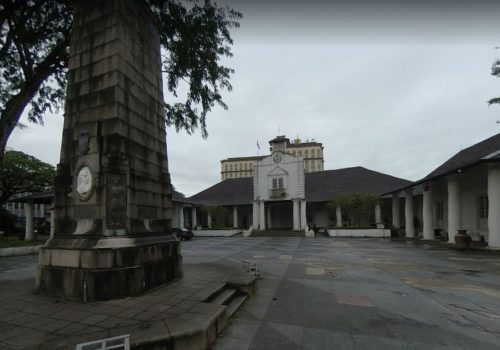 Ranee Museum: A tale of Sarawak’s historic and cultural heritage

KUCHING, Oct 22 — Located at the Old Court House building in the old part of Kuching city,  the Ranee…

Top 5 things to do in Kuching, Sarawak with your family

RaisingExplorers.net gives you the run down of the top 5 things to do in Kuching city itself. These are all…