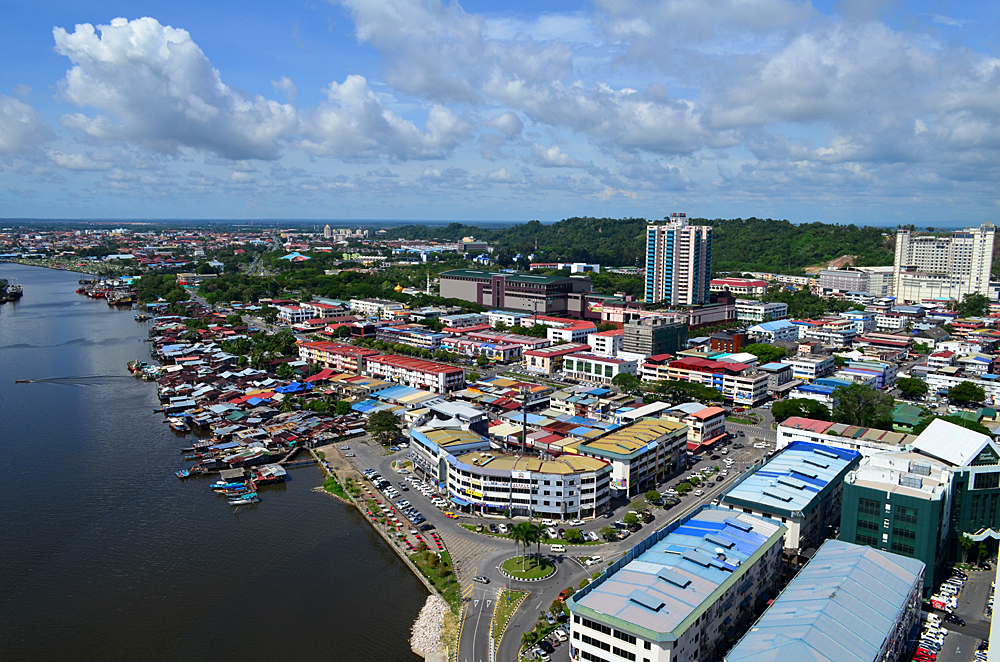 Miri is a resort city located in the northwest of Sarawak which borders the Kingdom of Brunei Darussalam and also the gateway to Sabah. While many may have not head of this resort city in Borneo, Miri is home to some amazing national parks of Sarawak.

The charm of Miri lies in the location where it is also one of the gateways to the Mulu National Park, which is a UNESCO World Heritage Site. Visitors need to fly to Mulu from Miri or Kuching. Other parks in the vicinity of Miri include four national parks which are: 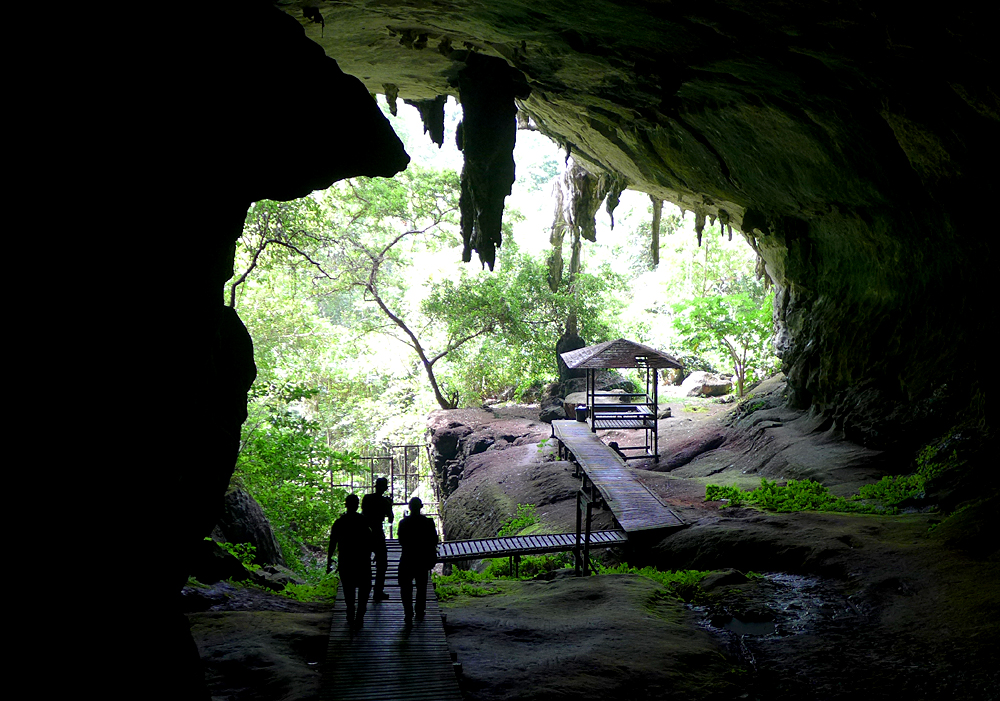 Inside the Niah Caves

Most visitors have heard of the Mulu Caves or the national park here due to worldwide publicity over the years.

However, the other national parks mentioned above provide amazing adventure tourism, flora and fauna, and a true Bornean rainforest experience. 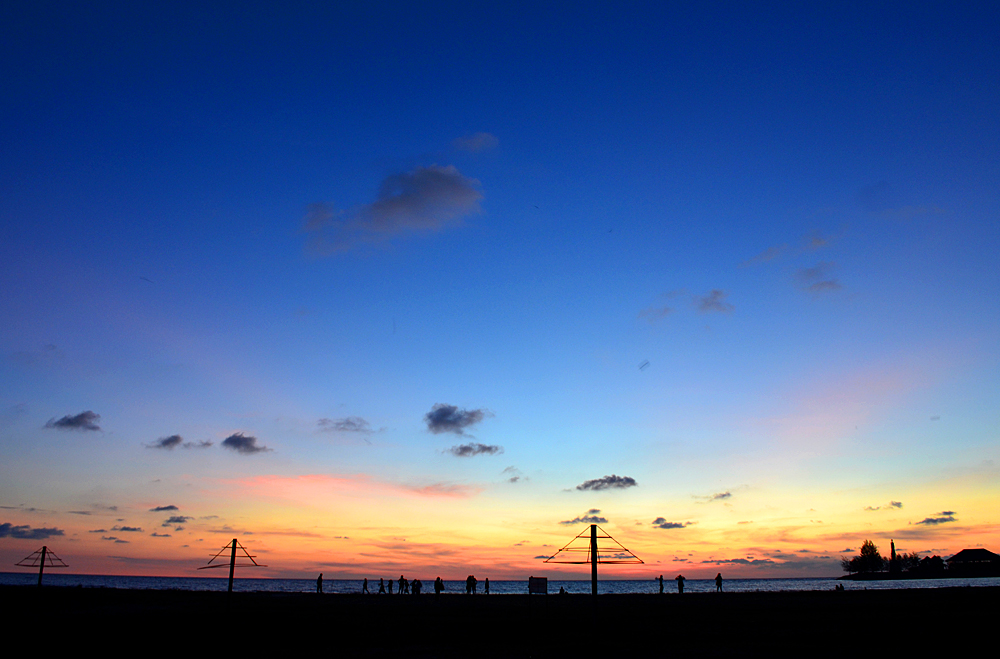 In total, Sarawak offers 30 national parks, a wonderland for nature lovers. Out of that 30, four of them are wildlife sanctuaries and 10 nature reserves. Just in the Miri area, there are a total of six national parks. More more information, visit the Sarawak Forestry website. 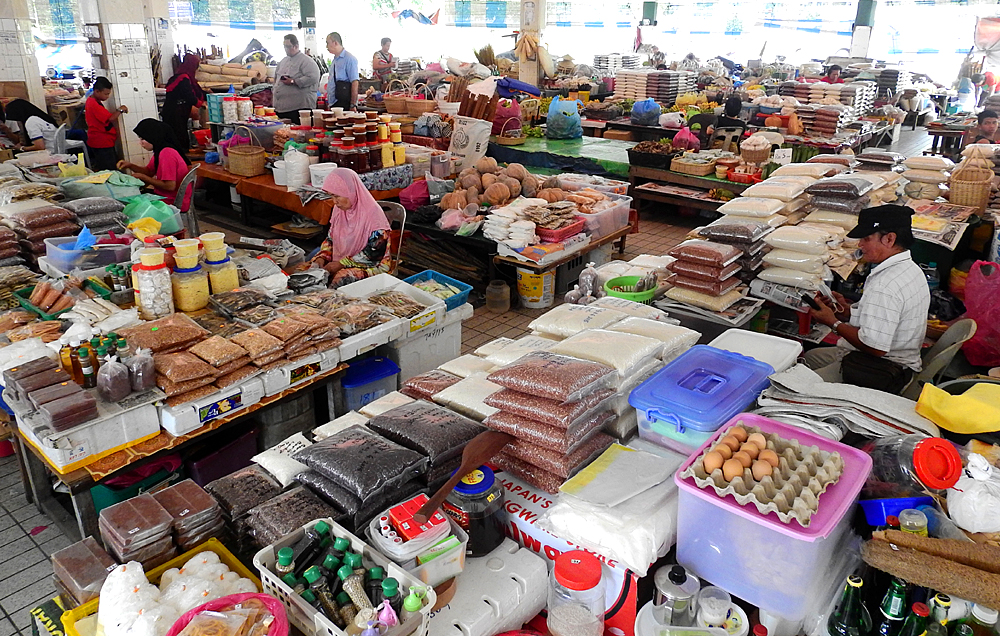 Miri’s resort city also offers visitors a wide range of activities including scuba diving, authentic Sarawakian food, entertainment, beaches and local markets. Miri is also home to the world class Borneo International Jazz Festival which is held in the month of May and the Miri Country Music Festival held in February.