Sarawak has been presented the ‘Best for Nature’ Award in Travel Journal’s Travel Awards 2017.

Through a Travel Journal readership survey, a poll was taken for the best destinations in the world and Sarawak won ‘Best for Nature’ for its environment-centered tour and travel packages, ongoing conservation tourism as well as its unique and irreplaceable nature destinations which are a balance of authentic and preserved, and modern connectivity.

Gunung Mulu National Park is a UNESCO World Heritage Site for its flora, fauna and cave systems, while Batang Ai and Bako National Park are known as sanctuaries for Sarawak’s endangered rare primates, the orang utans and Proboscis monkeys. 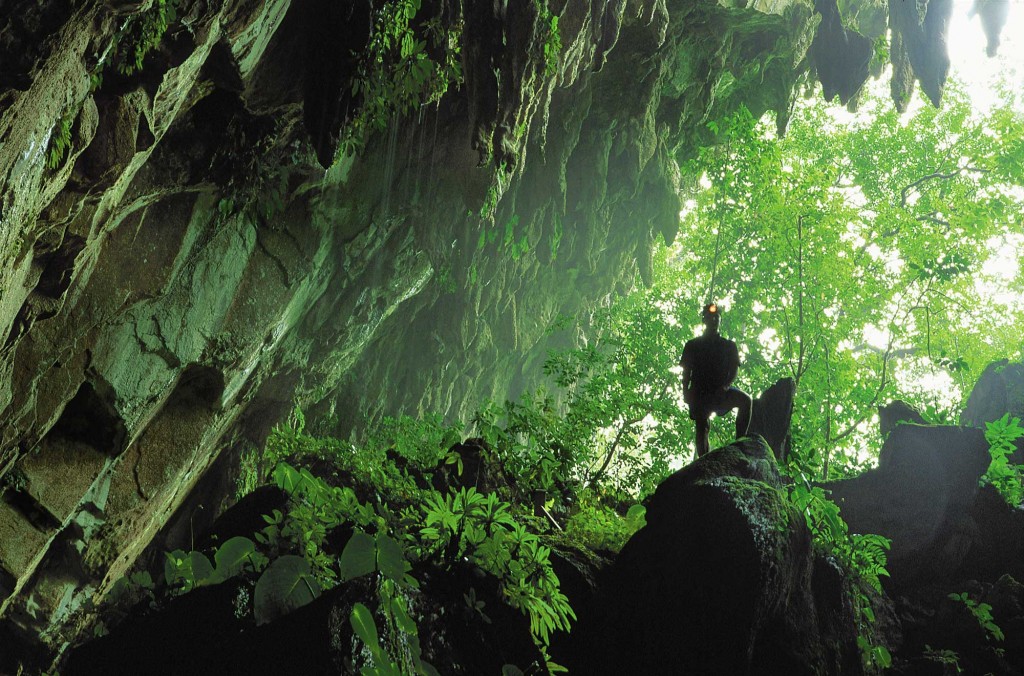