Bintulu town is the administrative capital of the Division of the same name, the hinterland of which is still largely a mystery to outsiders.
That’s where the 4th Sarawak 4X4 Jamboree will be heading, come September 2019. Following successive years of successes since 2016, the adventure seekers of Sarawak and their friends from afar will descend on the town that gas built and venture into the green heart of Sarawak to explore its natural wonders.

Place names like Tatau, Samarakan, Sungai Asap and Belaga may not be well known to outsiders, but that is the point of an exploration – to go where few have ventured before. Bakun may be for famous, and that is also a possible stop along the way.

Culture. Adventure. Nature. Unique longhouse dwellings, unusual and varied food, difficult terrain, big trees. These are the attractions that make adventurous city dwellers forsake their air-conditioning and toll highways – for a while, at least.

Sarawak 4X4 Jamboree is the signature event of the 4X4 Travel and Adventure Club Sarawak (SAKTA), which was founded over a decade ago by a bunch of like-minded people who wanted to explore those hard-to-reach places that promise natural beauty and relaxation away from the hustle and bustle of modern city life.

From modest beginnings with just 40 participating vehicles in 2016, it quickly captured the imagination of adventurers throughout Sarawak and neighbouring countries. The second event drew about 70 vehicles, and the third attracted about 180. 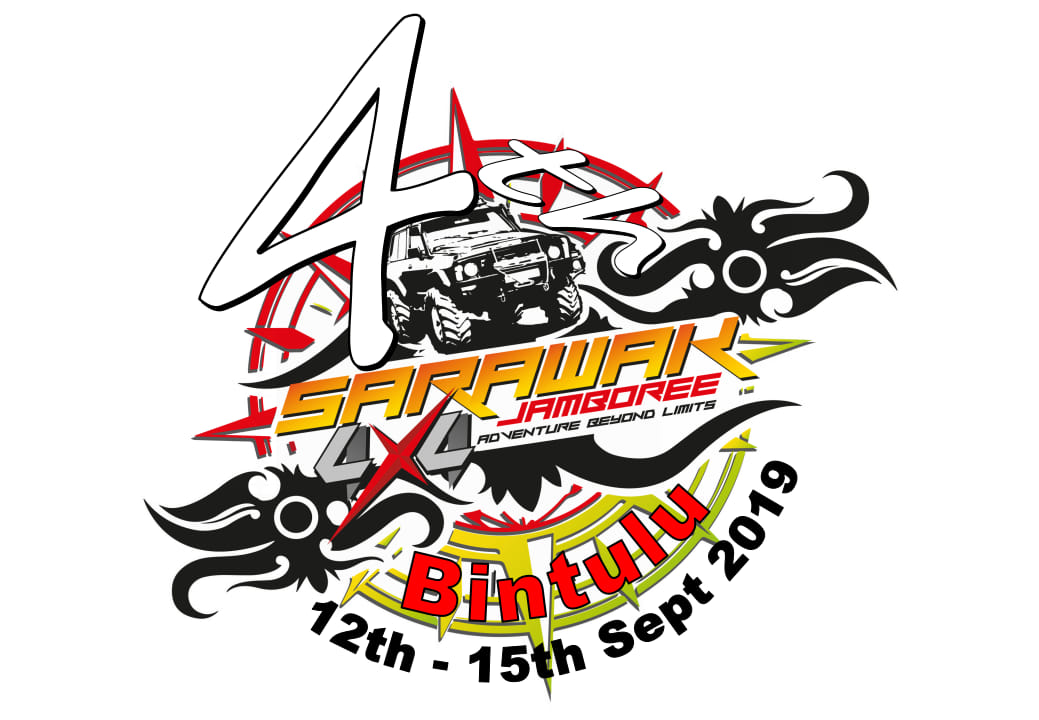