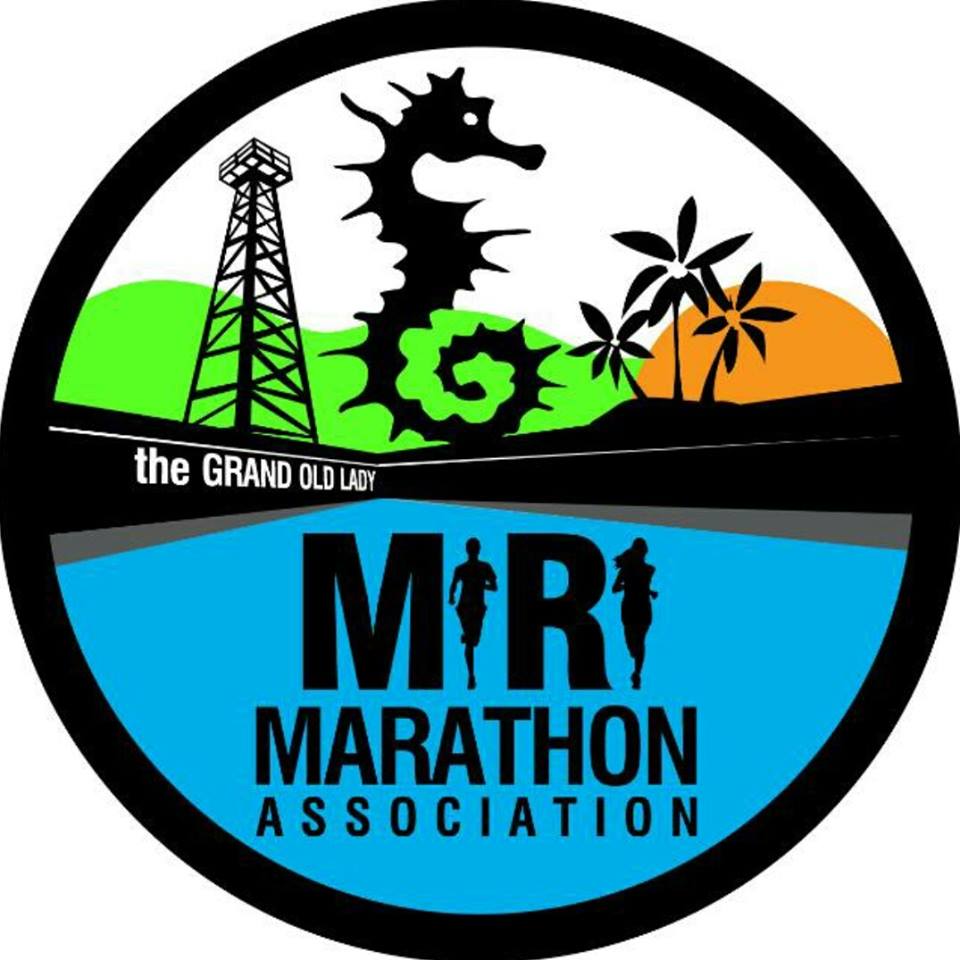 Miri Marathon is a yearly marathon held in the Resort City of Miri, offering routes of 42, 21 and 10km with the objective of fostering a healthy lifestyle and a passion for running among the communities of Miri, young and old alike.

Undeniably, the running community in Miri is growing exponentially! Miri has a strategic location to conduct a long distance run with scenic view along the route. The route of 42km will bring participants to pass through the city centre, sea view, villages and etc. We strive to achieve better organized event with more systematic management.

Miri Marathon has been successfully organized by Miri Marathon Association since 2017 and the event has since become one of the Great Borneo Series (GBS), held alongside the Kuching Marathon and Borneo International Marathon.

It’s been many years ago since Miri had its last marathon event which was organized by Holiday Inn. In Year 2015, Bulatan Park Runners’ Club had taken the initiative by organizing Miri Charity Run 2015 and since then it had lighted the spark of running events in Miri. There are events normally covering the race distance around 10km with each event participant might range from 500 pax up to 2000 pax!

In 2016, Imperial Run had offered runners the distance of Half Marathon (21km), 10km and 5km. The participants were from West Malaysia, Sabah & Sarawak, foreign runners from Brunei, Singapore, Germany, South Africa, UK, US and etc. The event attracted more than 10 Kenyan to come over and compete. Imperial Run is the first ever event in Miri that introduced the utility of Mylaps Timing System, which enabled the accuracy of timing up to second. Then the systems were used for Miri City Day Half Marathon.