The Sadong Jaya Festival is a 3 day Festival held once every two years, the previous edition held in 2017.

The festival features activities such as the Bermukun, which is traditional practice of singing, dancing and ‘berpantun’ (rhyming verse) often formed on the spot, culturally significant to the  Malay, Kedayan and Melanau cultures in Sarawak, Sabah, Brunei and Labuan.

This festival also has a Bugis mock wedding to show the traditional ceremonies that used to be held in the old days, as well as ‘bergendang’ or drumming sessions, a singing competition, beauty contest and even a food & fruit fest. 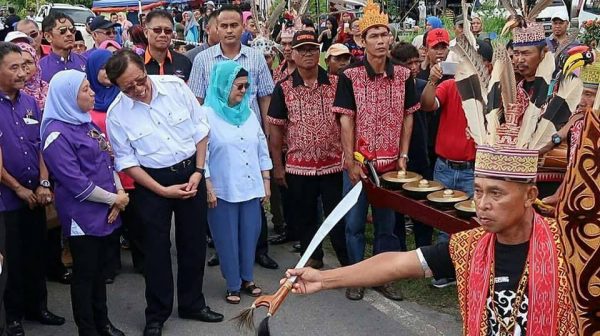