Sarikei is known as the fruit basket of Sarawak, and is one of the main suppliers of vegetables and fruits for Central Region. One of the famous fruits is the Sarikei Pineapple; for this this reason, the Pineapple Festival is held annually in Sarikei Town.

In  1970s, farmers planted the first pineapples in Sarikei, particularly in the Sungai Sawang, Parit Tengah, Parit Bugis, Sungai Salah, Sungai Sageng and Bukit Kinyau area, as well as some peatlands around Sarikei.  The fruits were sold at the Sarikei jetty to express boats and ships stopping over on the Kuching-Sibu-Sarikei route.  Express boat and ship passengers who transit or had a final stop in Sarikei jetty bought the pineapples, and soon gifts of “NANAS Sarikei” become favorites because its unique taste.

At that time, the pineapple’s most popular cultivated species was “Moris,” now known as Nanas Sarikei In addition, there are also species like “Paun” or “Madu” Pineapple.

The Sarikei Pineapple Festival is an event that has been manifested in the establishment of the Sarikei Division Tourism Task Group on February 12, 1998 and in the same time also has been appointed as the Pineapple Fruit Icon Sarikei.

However, the first edition of the “Pesta Nanas Sarikei” was held in 2003. The Pineapple Festival has since been held by motivated “Agrofest” in accordance with the Sarikei Division, famous for the diversity of agricultural products, especially tropical fruits. 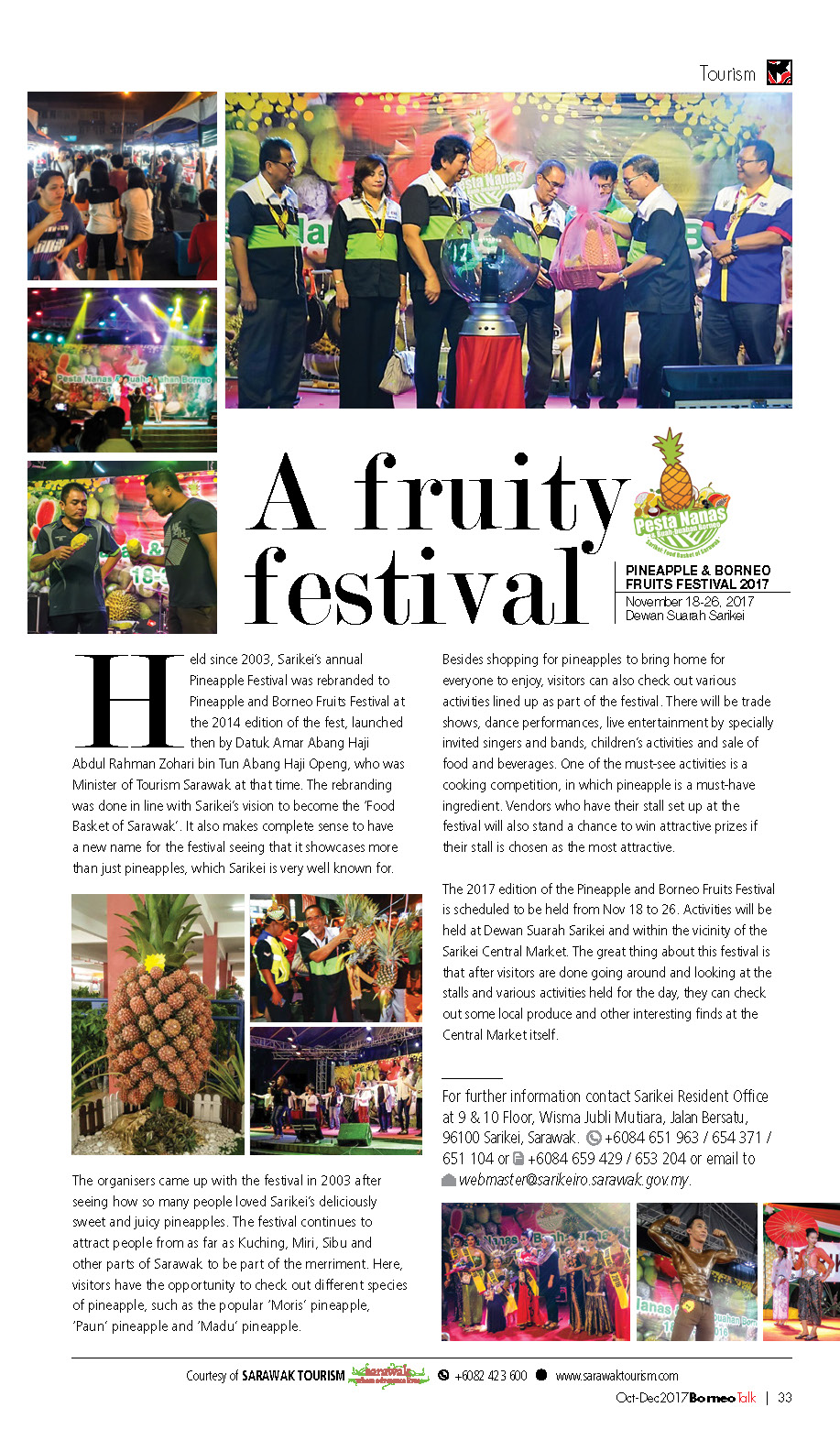 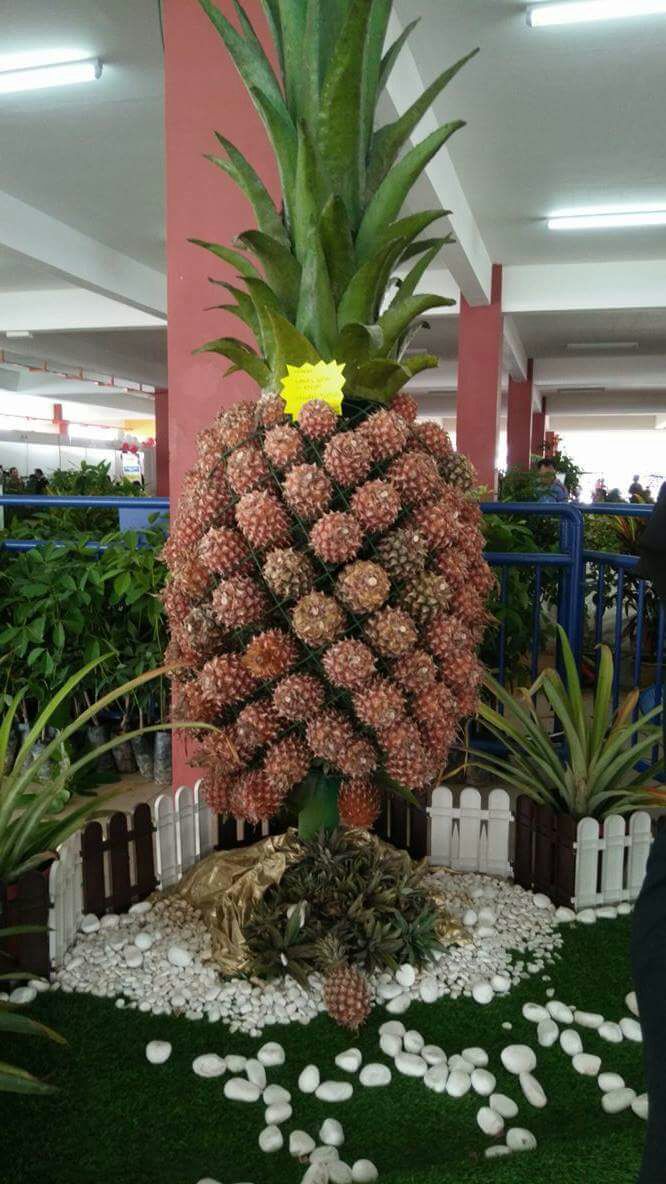 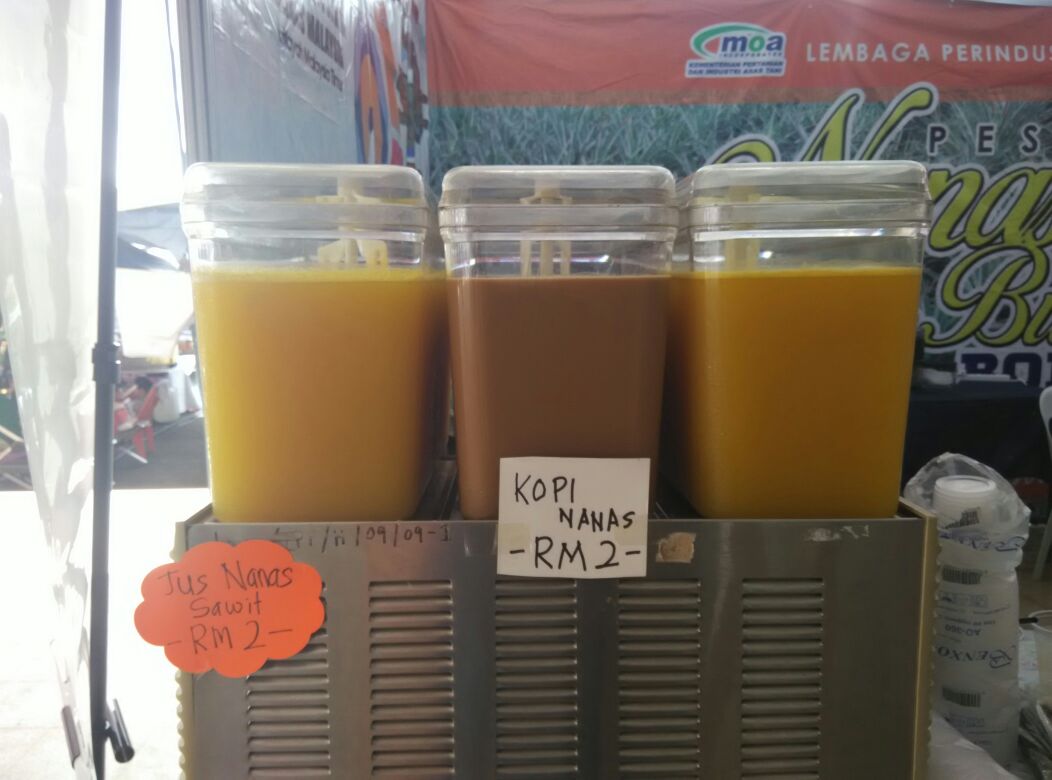 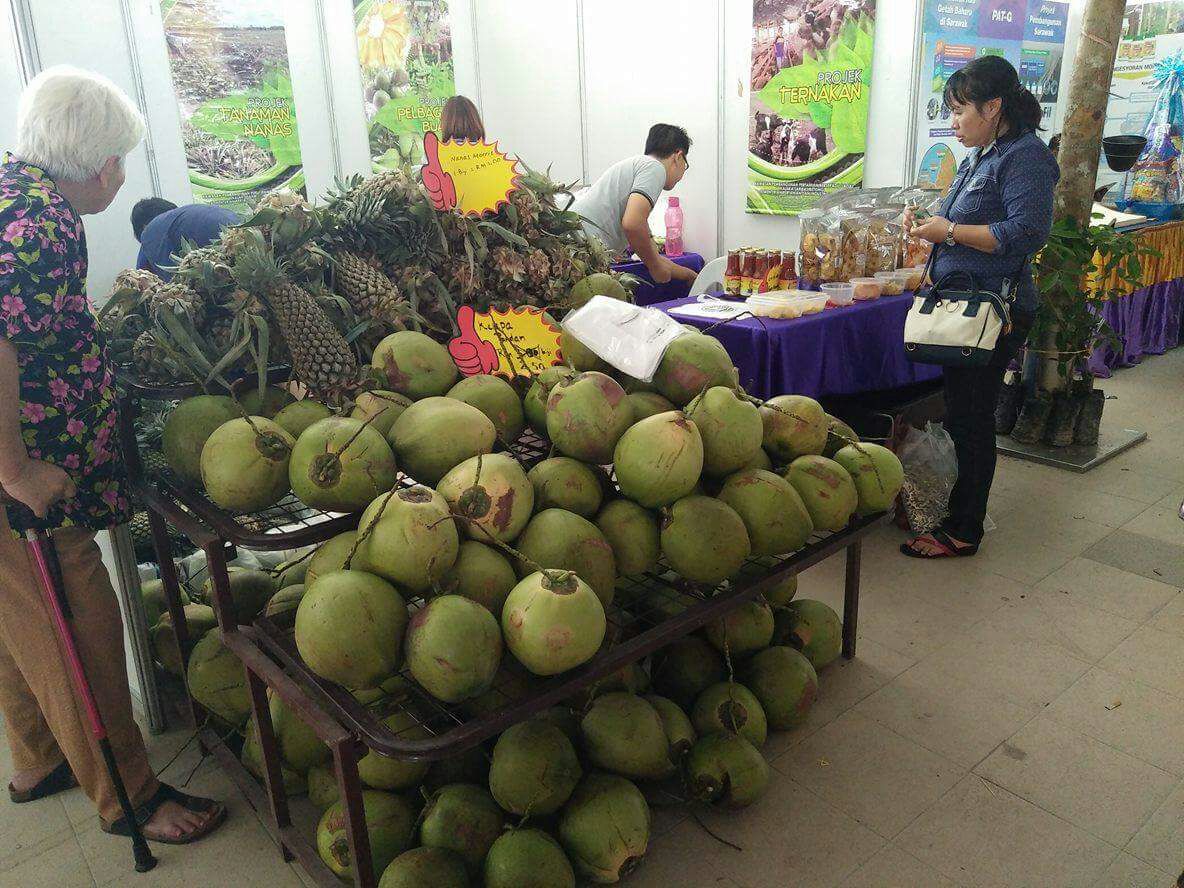