A Sarawak Adventure in Hong Kong 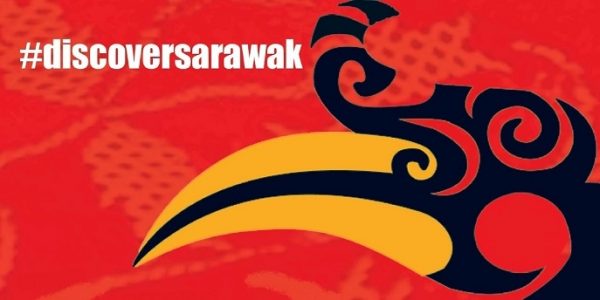 “A Sarawak Adventure in Hong Kong” features demonstration of Sarawak cuisine, art, music, nature and culture in the heart of Hong Kong.

Skilled chefs will be showcasing their skill at preparing Sarawakian delicacies and drinks, from food like linut and Serunding Halia at the Rooftop Garden of American School in Hong Kong. 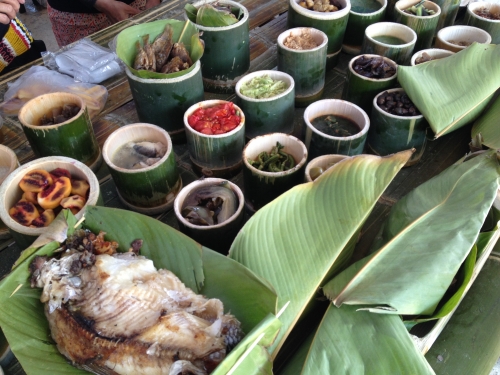 The traditional food of the indigenous Sarawak communities are as fresh as they are delicious, often found from the jungle around them.

Traditional sape demonstrations as well as cultural dance performances will take place. There will also be talks, led by Sarawak tourism industry players, on the various wonders that can be found in Sarawak’s nature or festivals, as well as displays of art and photography. 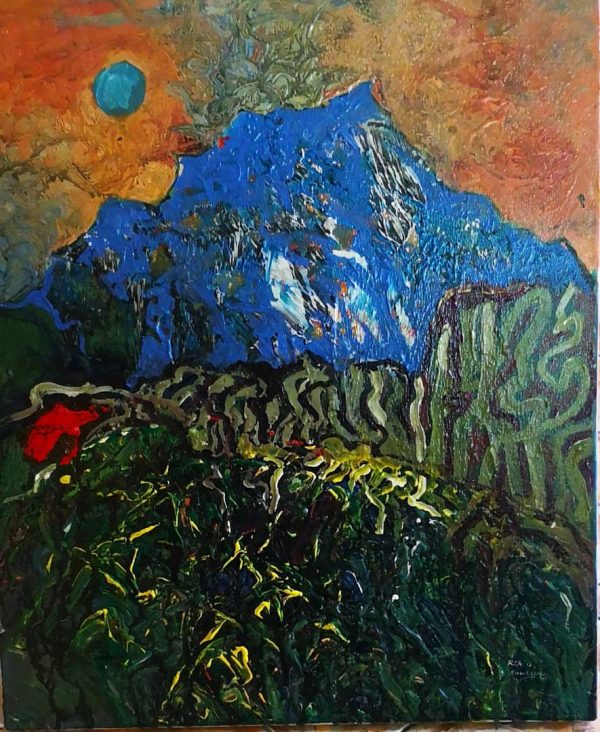 Raphael Scott AhBeng’s striking paintings will be on display at the event. 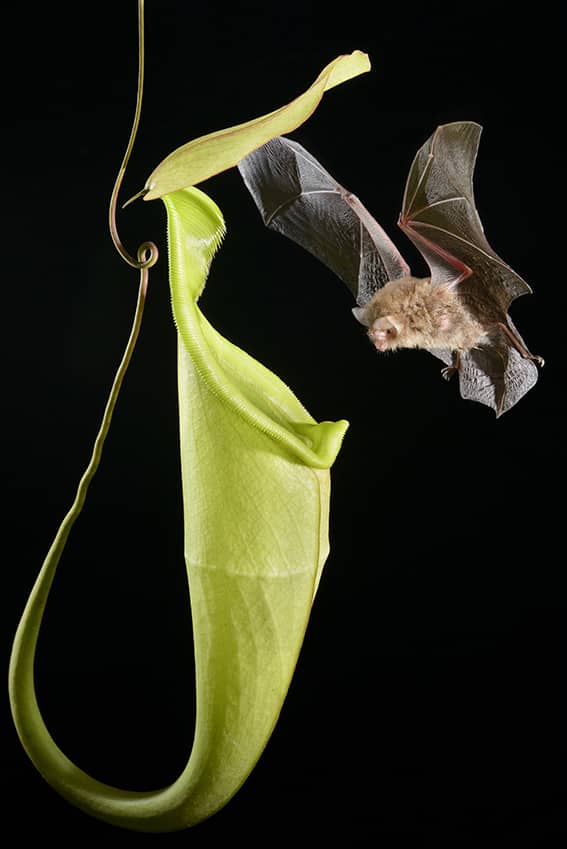