The Sarawak Harvest & Folklore Festival 2021 in conjunction with Gawai, is an ethnic festival that is one of the highlight of the Gawai Dayak celebrations. Taking place at the Sarawak Cultural Village, the event aims to give the Sarawak culture through its highlights activities such as ethnic beauty pageant, Sape world concert, the Ironman competition, and a theme play based on the Iban legend.

The main highlight of the Sarawak Harvest and Folklore Festival (SHFF) is the theme play which had received rave reviews from the media in the past. The Festival theme play utilises the lake, ethnic houses and trees as natural props which can only be produced in the Sarawak Cultural Village.  Each year the play takes on a different ethnic theme.

The Festival is an ethnic festival that is one of the highlights of the Gawai Dayak celebration, the largest in Sarawak in terms of the community involved. It provides the opportunity for the non-Dayaks to understand the cultures, traditions and aspirations of the Dayak community.  This will be the 12th year in the running. 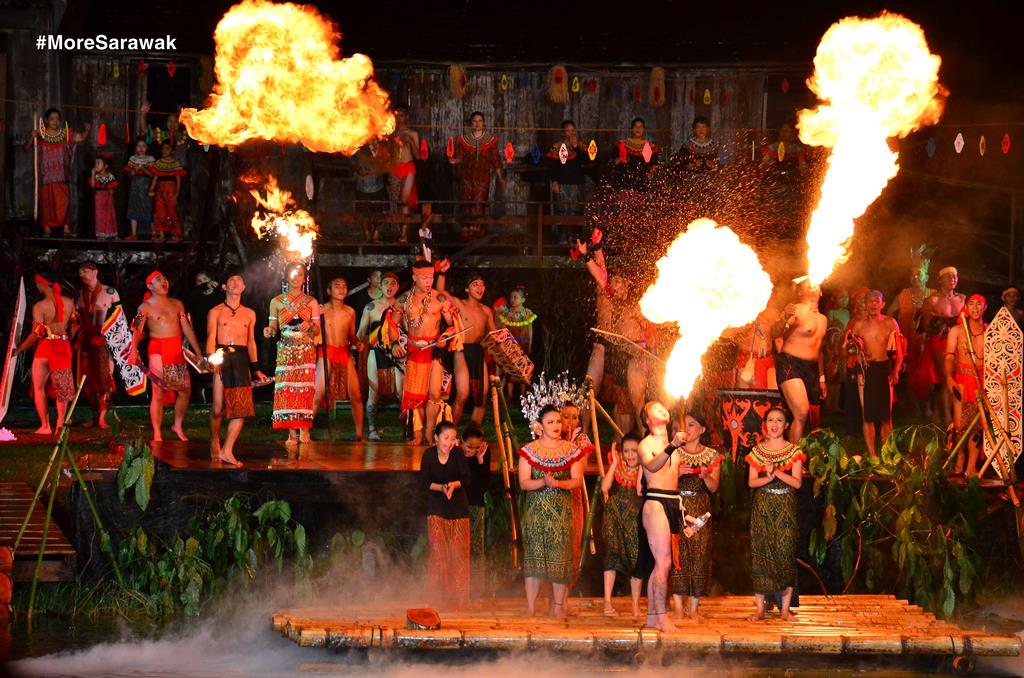 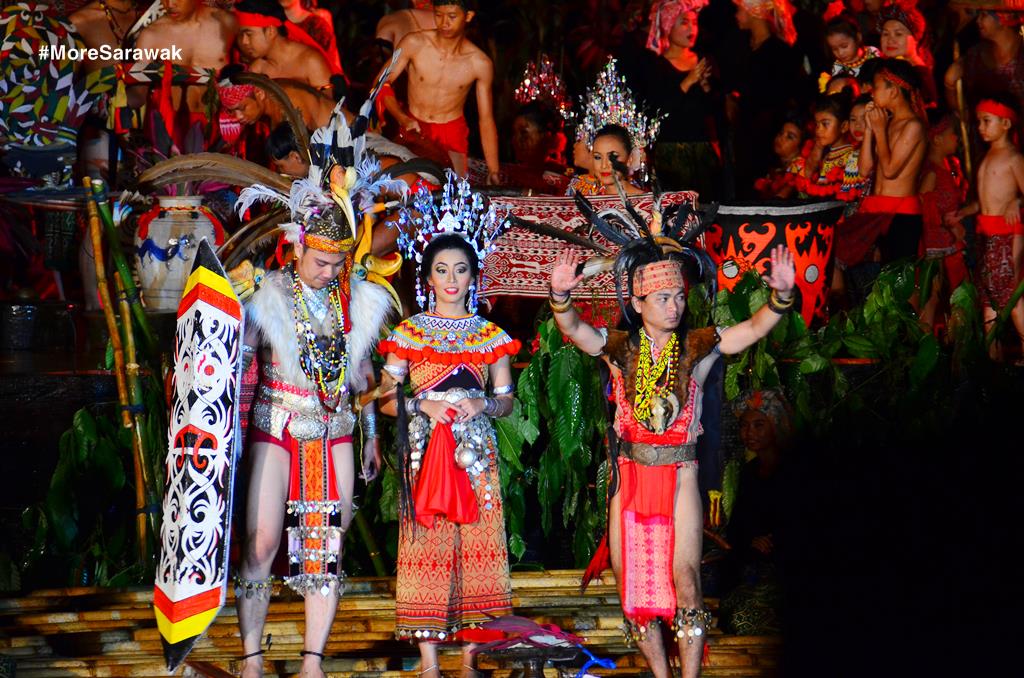