Siniawan is a small town in the Bau district, about 20km away from Kuching. The Siniawan Heritage Fiesta celebrates the cultural heritage of the small town. Every other weekend of the year, Siniawan’s centre street comes alive with stalls selling food.

During the Heritage Fiesta, the place is filled with singing competitions, both of traditional and modern music, and other performances as well.

The very first Siniawan festival was held in 2016, and it turned out to be one of the most successful events in Siniawan old town which attracted lots of local and foreign tourist that came for the event. 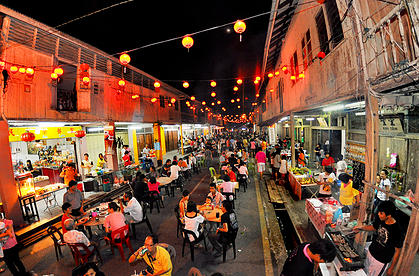