The White Rajah of Sarawak Musical

Balancing historical accuracy and artistic creativity, this musical chronicles the life of James Anthoni Brooke, an English adventurer who left his English shores for the shores of Borneo.

The initial story starts off with his childhood days in Bath, England, followed by his battle days in Burma. Then he sets off for a great adventure in his schooner, The Royalist. 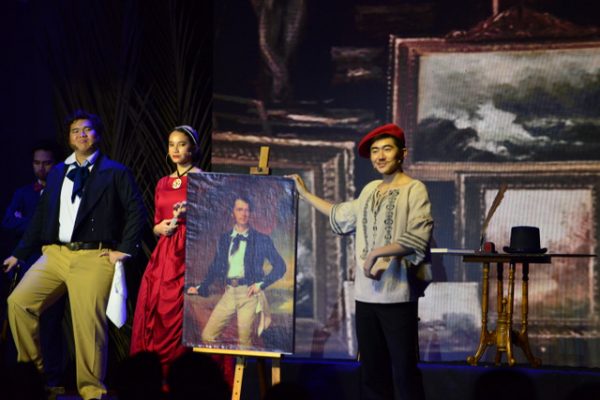 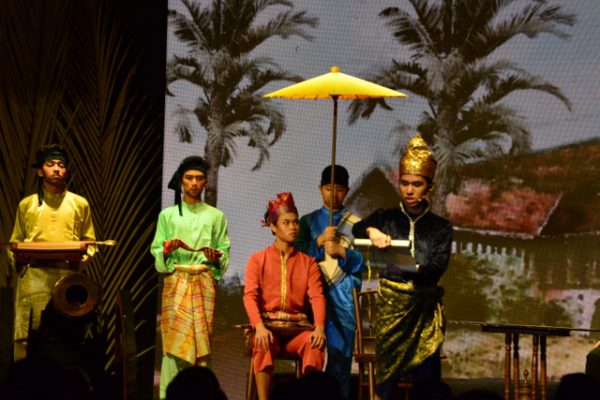 Together with his English interpreter, Thomas Williamson, he arrives on the bank of the Sarawak River, to the tiny town of Kuching. They meet Pangiran Indera Mahkota, the Brunei-appointed Malay governor of Sarawak. At the same time they also meet the heir to the Sultan of Brunei, Pangiran Raja Muda Hashim who is visiting Sarawak with his brother, Pangiran Badruddin.

James’ many adventures lead him to fall in love with the land and people of Sarawak. The Malay, Chinese and Iban cultures are portrayed artistically in scenes where James meets with the local inhabitants of Sarawak.

Ultimately, he is installed as the first White Rajah of Sarawak because of his feats of defeating the pirates that infested the coast of Sarawak.

The White Rajah of Sarawak (TWROS) is an original musical production by St Joseph’s Family of Schools. It was first produced and staged in 2017.

A restaging of this well-received musical is part of RainForest Fringe Festival 2019 with new cast, new songs, new choreography and additional script.