Note: The Pesta Benak Festival was originally scheduled from 27-29 September, 2019. This re-scheduling was due to the haze condition in Sri Aman

The Pesta Benak or Tidal Bore Festival is one of Sarawak’s iconic events. It is centered around the natural phenomenon where water rushes up the Batang Lupar river. The resulting effect generate waves as high as three metres.

Over the years, the festival has attracted surfers from afar to ride the waves to the amusement of the onlookers. It is not surprising that stand-up paddling and surfing has captured the imagination of locals. One can find them catching the waves twice a day which is the frequency of the tidal bore occurence.

The festival is held along the bank of the Batang Lupar River in Sri Aman. Spectators can get vantage view from the purpose-built lookout stand and below this stand, one can visit the picture gallery showing the best of the tidal bore.

Sri Aman is an administrative town for the Sri Aman Division and her iconic attractions is the faithfully restored Fort Alice. This fort was named after the second White Rajah of Sarawak, Sir Charles Brooke. Because Fort Alice sits on top of hill, it commands a sweeping view of the Batang Lupar river. This vantage point allows sentries to spot warring parties coming up the river for raids.

To get to the town, board a bus at Kuching Sentral Transportation hub. The hub is a 5-minute drive from the Kuching International Airport and 20 minutes from Kuching City Centre. On average, it takes about four hours to travel by road from Kuching. Usually, bus will stop at the bazaar town of Lachau for toilet break. 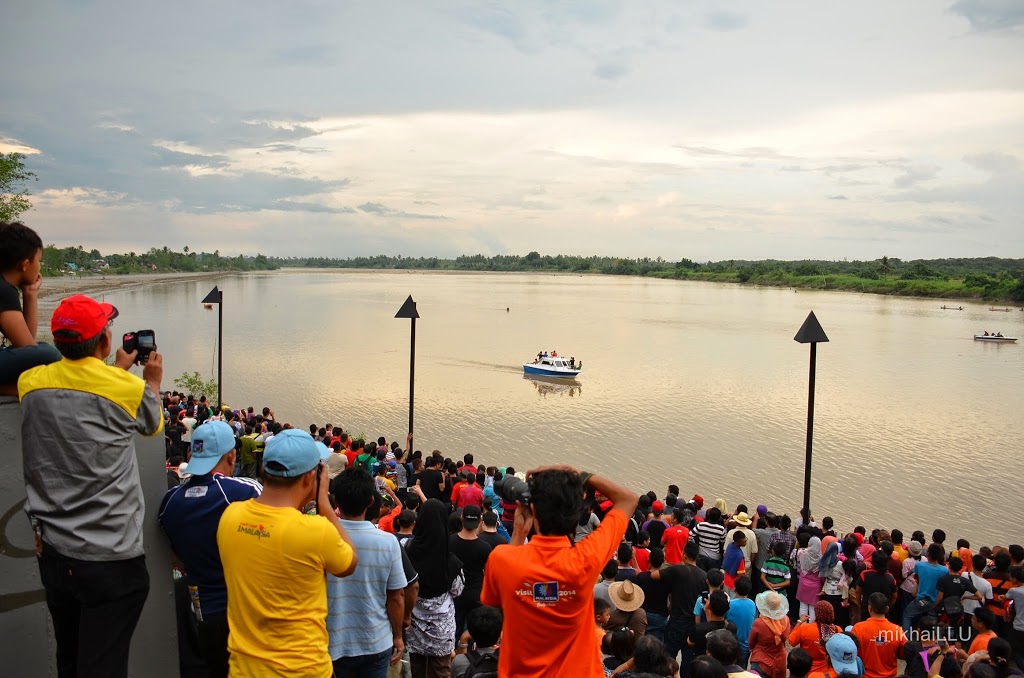 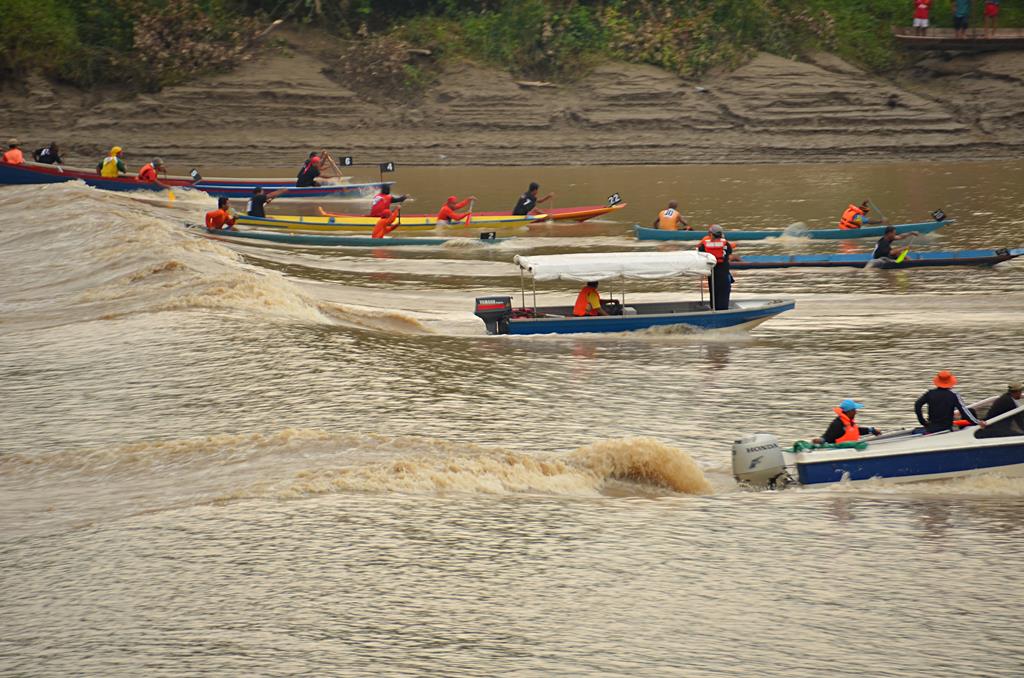 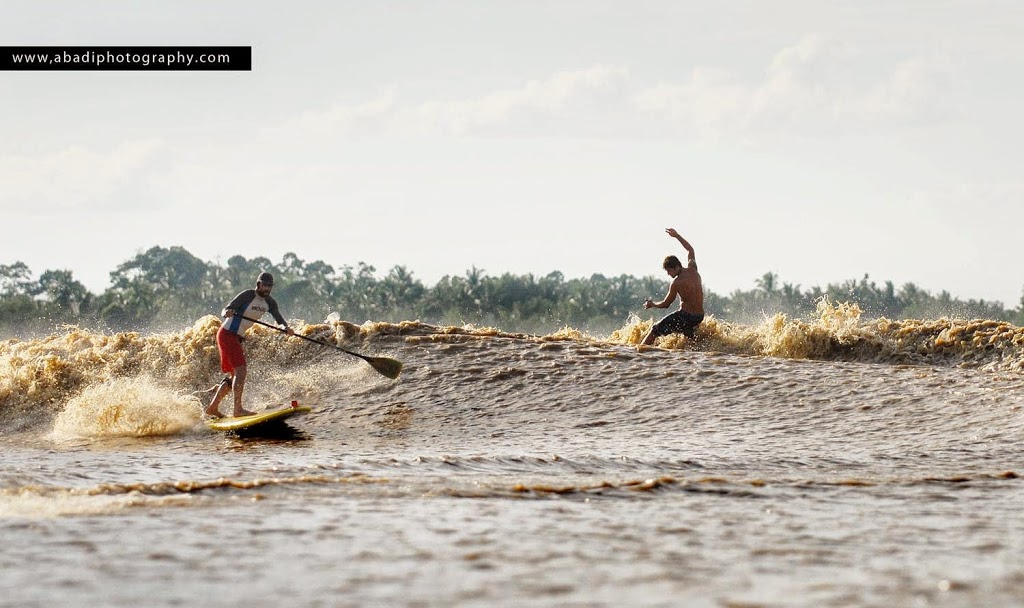 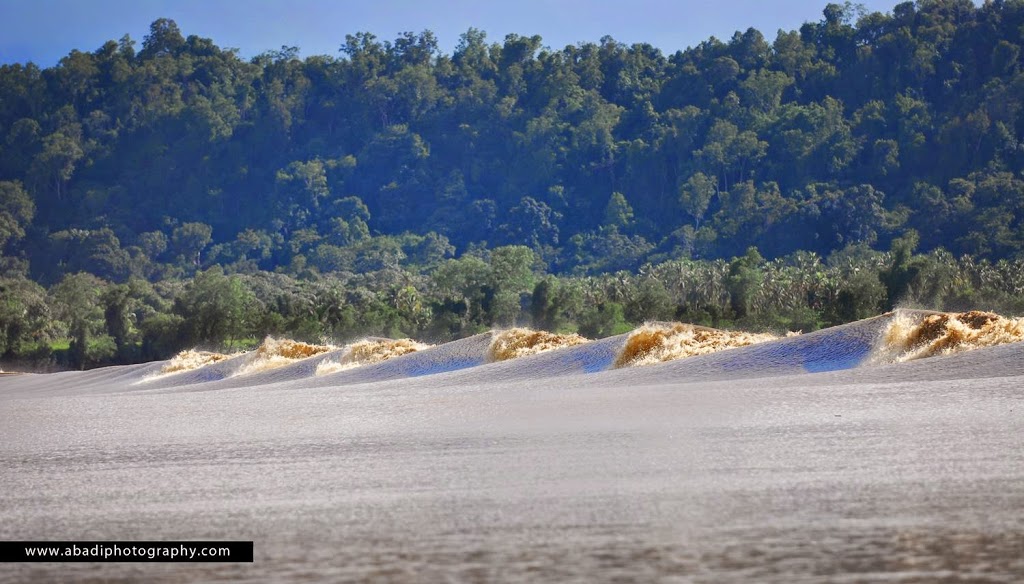