KUALA LUMPUR, 13 May 2022- One of Southeast Asia’s longest running international jazz festivals, Borneo Jazz festival (BJ) welcomes back a diverse talented international mix of performers at its “Jazz in The Jungle” themed event happening from 24 to 26 June 2022 at Coco Cabana, Miri in a hybrid format.

This year, the list of confirmed artists will be showcasing artists with a rich multi-layered musical affair with Afro Asia feat. Steve Thornton performing a fusion of all things jazz with a unique sound backed with uplifting and infectious beats. 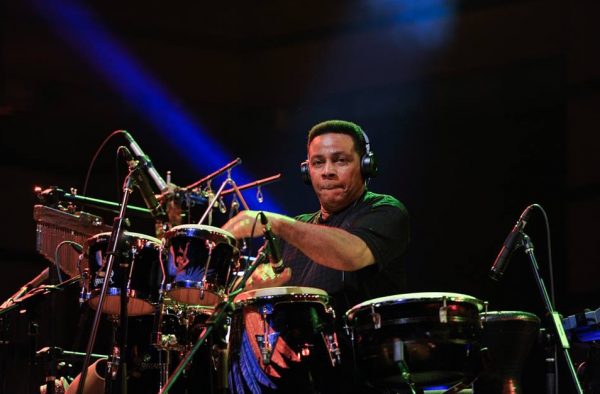 His influences in Latin, Jazz, R&B, Brazilian and African music deeply influence his work and is prominent in Afro Asia’s sound that combines jazz with Afro-Caribbean rhythms, playing Rumba, Guaguanco, Samba, Calypso and Salsa while featuring sounds of percussion instruments from the regions of Latin America, Africa and Asia.

Performing at the 17th edition of Borneo Jazz festival is also the talented ‘Queen of Southeast Asian Hip-hop and Reggae’, Singaporean-Canadian rapper MASIA ONE. 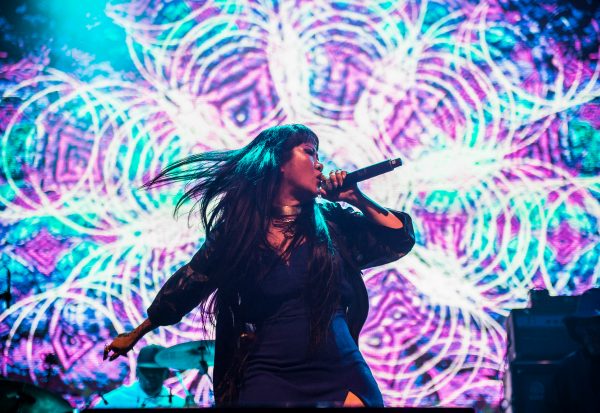 She is also an entrepreneur, songwriter, and arts educator which truly defines her ‘Queendom’. As an artist, she draws inspiration from the Caribbean where she spent a significant amount of time.

No stranger to music festivals, MASIA has headlined festivals such as Burning Man, Laneway, Ultra Music Japan, Pink Dot Singapore, Inside Out Australia, and Singjazz Singapore where she opened up for Lauryn Hill. Her latest full-length album titled ‘Far East Empress’ was released in 2018 and is her first release album as an artist based out of Singapore titled ‘Time Wastin’.

When describing her secret to writing catching songs, she says “I’ll write hip-hop songs that come lyrically aggressive and stringent rhythmically, and balance that with singing reggae music which reconnects me with the irie life and exploring melodies and rhythms that are purposely not perfectly hitting the syncopated beat.”

Themed “Jazz in The Jungle”, the 17th edition will be held in a hybrid format for the first time from 24th – 26th June 2022 at Coco Cabana, Miri and will be joined by performers from countries namely Singapore, Japan, France, Switzerland, USA, Hungary and India.

For those who want to enjoy BJ virtually, tickets are priced at RM25 per one-hour block. For more information on Borneo Jazz festival 2022, log on to BJ’s official website at jazzborneo.com.

For more information about Sarawak and its destination logon to the Sarawak Tourism Board website.