At the World Travel Mart 2015 (WTM), Sarawak will unveil a book featuring a fascinating part of Malaysian Borneo that has often been overlooked.

‘Batang Ai – Rainforest, Wildlife and People’ takes readers on a visual journey through the remarkable beauty of the greater Batang Ai region in the State of Sarawak, Malaysia and will be launched internationally at the Malaysia Pavilion at the WTM on November 2.

Published by one of Malaysia’s renowned tour operators, Borneo Adventure, the book features the captivating areas at Batang Ai, the indigenous Iban heartland of the tropical rainforest and one of a few remaining viable habitats for the Orang Utan in Sarawak.

The book focuses on the inter-related mix of flora and fauna and the local inhabitants, with chapters devoted to conservation and the development of the local community’s involvement in the tourism industry.

Batang Ai’s patchwork of primary and secondary rainforest, interwoven with fast flowing rivers, is home to a range of wildlife as well to a number of Iban communities who live on the fringes of the rainforest.

Philip Yong and Robert Basiuk who co-authored and edited the book started working with the local communities in the area some 28 years ago.

Describing the book as a partnership effort, Yong who is also the Managing Director of Borneo Adventure, said his company partnered with the people of Nanga Sumpa longhouse in 1987 and together developed a range of high value tourism activities providing economic benefits for the people. The tourism activities have since been extended to include five other local surrounding communities.

“The pristine natural environment at Batang Ai attracts foreign visitors and this book document the nature, beauty, attractions and the people of the area” he added.

In 2013, Borneo Adventure was part of a team of researchers that confirmed the presence of up to 200 Orang Utan living outside the boundaries of the Batang Ai National Park.

Following these findings, the Sarawak State government announced that it would protect the forests as part of its Orangutan conservation programme. 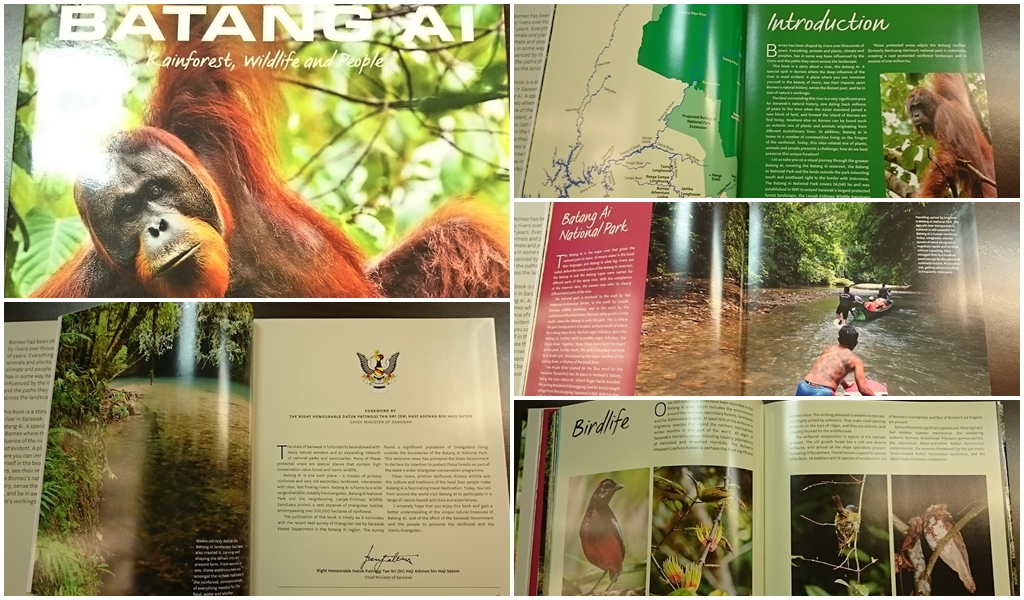 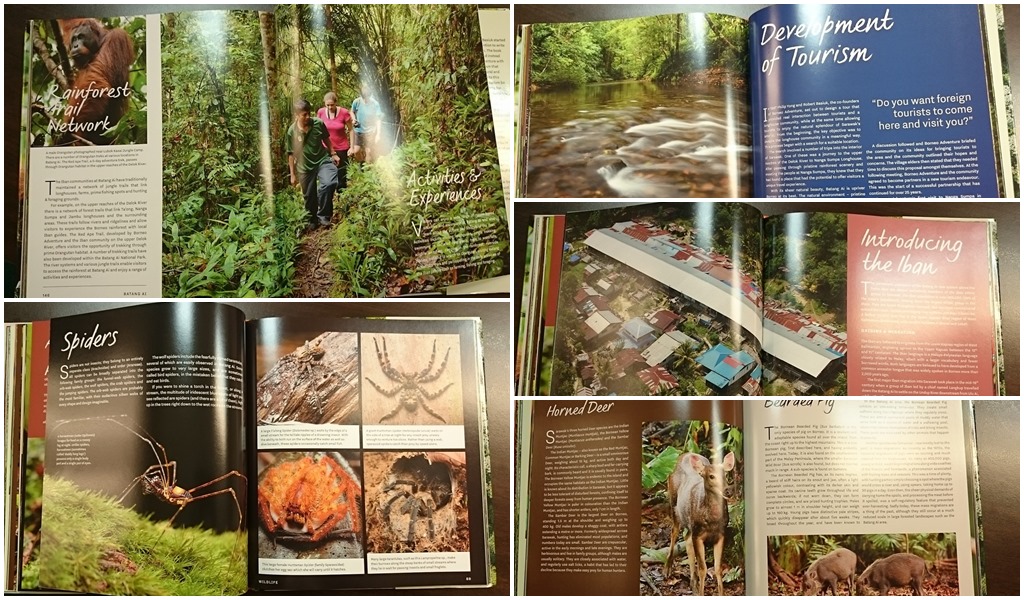