KUCHING, Thursday – CaboCuba Jazz is coming to the Borneo Jazz Festival this May 12 to 13, at ParkCity Everly, Miri.

Based in the Netherlands, these eight musicians originate from Venezuela, Cape Verde, Colombia, Spain, Puerto Rica and Cuba, led by powerhouse Dina Medina, who won the “Best Female Singer of Cape Verde” in 2012.

Their CD “Rikeza y Valor” was nominated in four categories for the Latin Grammy Awards and was nominated four times at the Cabo Verde Music Awards in 2012, while the band itself has been touring the world and performing in the Havana Jazz Festival in 2014 and an Israel tour in 2016.

Their name describes it all – a fast-paced mash of Cuban and Cape Verde melodies and dance rhythms, seasoned with plenty of on-stage improvisations.

CaboCuba Jazz will be joined by bands from Japan, South Africa, Italy, USA, Taiwan and countries from around the world will be performing at the Festival.

The Festival will be expanding its musical outreach programme, where aspiring musicians can learn the basics of Jazz Keyboard from professional musicians, by introducing additional classes for percussions.

The Festival includes night performances with sitting and dancing areas and a wide lawn for night picnics surrounded by arts, crafts and food stalls.

Further information on tickets, outreach programmes and performers can be found athttps://jazzborneo.com/ .

Borneo Jazz is organised by Sarawak Tourism, endorsed by Tourism Malaysia and is jointly supported by the Ministry of Tourism, Arts and Culture, Sarawak and partnering with Malaysia Airlines as the presenting sponsor. 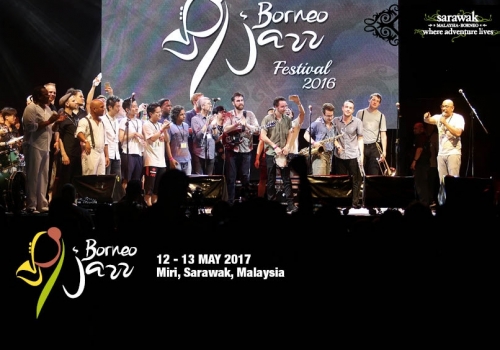 KUCHING, Friday  – Borneo Jazz will organise, for the first time, a Networking Session entitled “Jazz & Money, Do They… 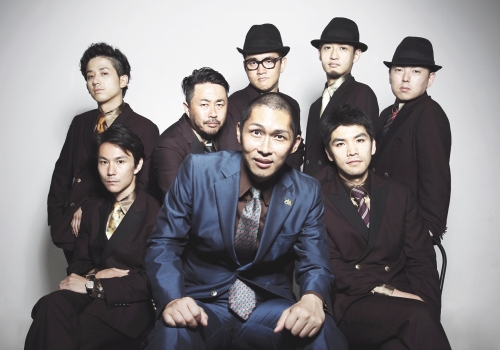 KUCHING, Monday – Japanese Jazz veterans, Osaka Monaurail will be performing their ‘superheavy funk’ Jazz at Borneo Jazz in May…