Music is fundamental in the Moroccan daily life and it is at the heart of this nation’s cultural heritage. At this year’s RWMF, festival goers will have the rare opportunity to experience the music of Mehdi Nassouli whose passion for preserving Moroccan music is matched by his energetic and engaging stage presence.

Born in Taroudant in southern Morocco, Mehdi experienced the rhythms and sounds of traditional Moroccan culture while growing up. This inspired him to dedicate his life to studying instruments and the voice of his people. He immersed himself in the rhythms and spiritual trance of “Gnawa” music practised by his ancestors.

Mehdi was also enamoured by the Malhoune poetic arts and deqqa, a traditional form of art from Taroudant and spent the better part of a decade learning several traditional musical styles across Morocco.

Drawn intrinsically to new rhythms, he took up the guembri, a percussive stringed instrument that is the foundation of Gnawa music and learned to master it from great musicians.

Launched into the international scene by festival director Brahim El Mazned, Mehdi now has many projects and international collaborations where he pushes those traditions ahead with enthusiasm. As a fusion artist, he has collaborated and shared the stage with many international artists. Mehdi was featured on French guitarist Titi Robin’s album Les Rives in 2012 and the two later collaborated on a joint album, Taziri in 2015, with both albums yielding extensive international touring. His collaboration with other genres, such as jazz and hip hop has earned him legions of followers.

Watch him perform at the RWMF 2019 – leading his traditional 5 piece, dazzling the crowd with mesmerizing dance and gnawa percussion, and endearing himself to the audience with his irresistible smile. 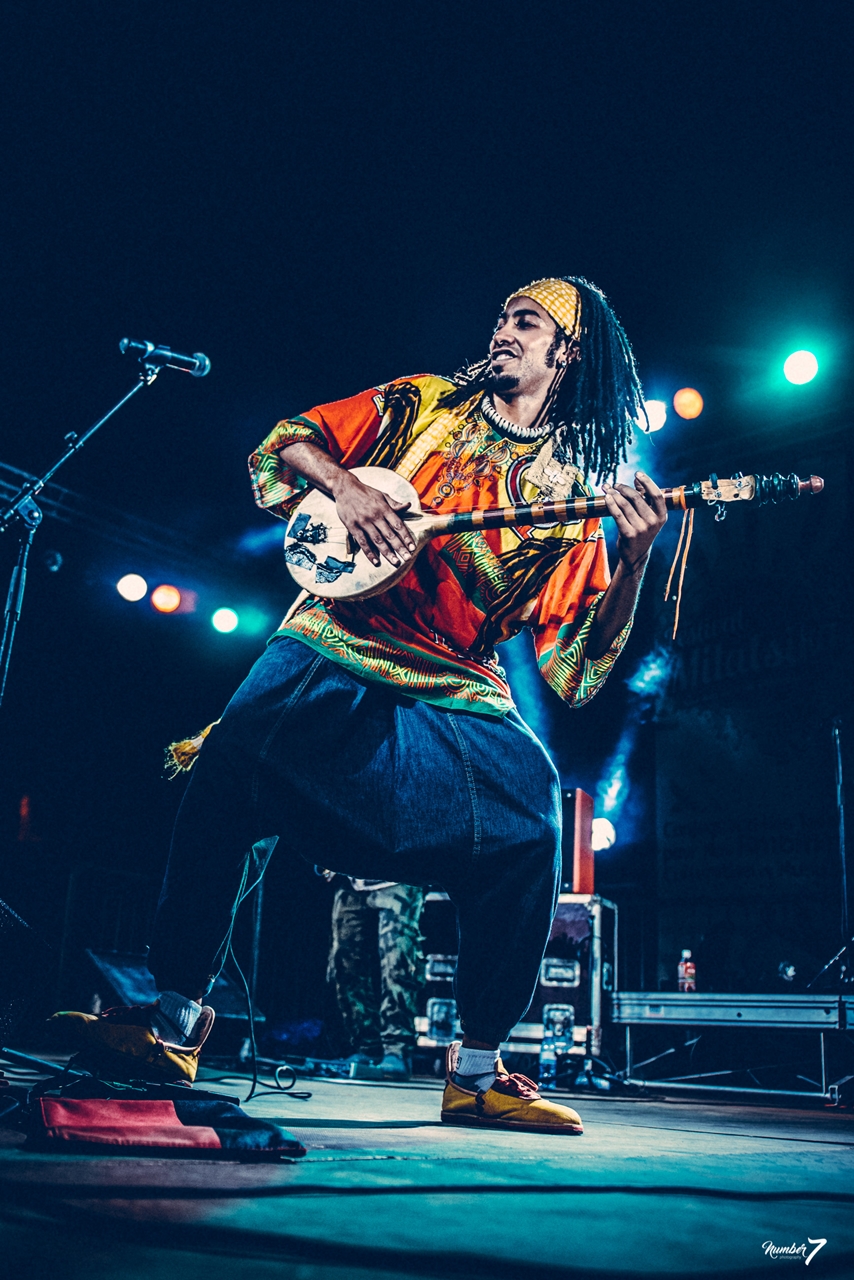 The Rainforest World Music Festival takes place on July 12-14 at the Sarawak Cultural Village and is organised by the Sarawak Tourism Board, endorsed by Tourism Malaysia and is supported by the Ministry of Tourism, Arts and Culture, Youth & Sports Sarawak. 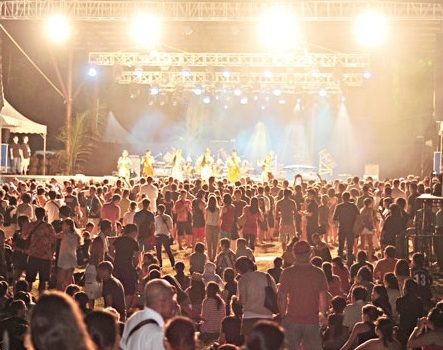 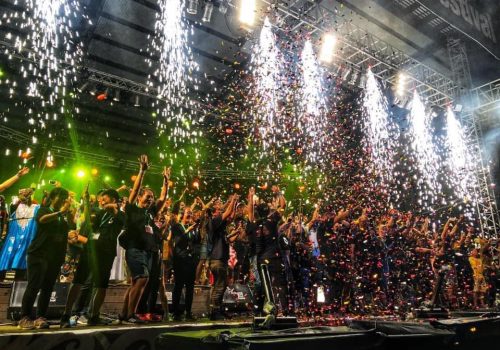