Kuching’s compelling cultural patchwork might be easily explained by the city’s colorful origin story, but that doesn’t make a visit to the capital of Malaysia’s semi-autonomous Sarawak region in northwest Borneo any less captivating.

Once a part of the Bruneian Empire, the settlement was handed to British buccaneer James Brooke in 1841. Brooke gradually came to rule ever-vaster swathes of land, until Brunei was reduced to its current compact confines. Brooke bolstered the population of his personal fiefdom by inviting Chinese immigrants over to work the mines and farms, and his family remained in control until the Japanese invasion in World War Two. Following Allied liberation, the province became a British colony, until 1963, when it became part of the newly independent Malaysia. 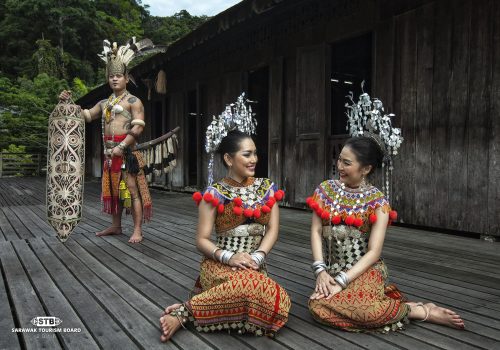 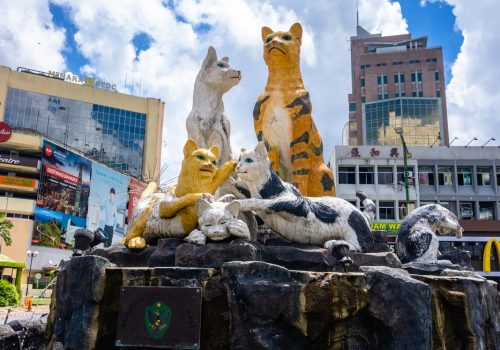