Kuching – Chinese New Year 2021 is just around the corner, as this year is the year of Ox, Sarawak Tourism Board (STB) is taking the opportunity to celebrate this Chinese New Year by promoting Bisaya’s iconic festival, Pesta Babulang.

Babulang is the largest festival of the Bisaya community of Limbang, Sarawak. The festival showcases various music, songs, dances, colourful traditional costumes, decorations and handicrafts from the Bisaya community. One of the major highlights of the Babulang Festival is the Water Buffalo race which is exclusive to this festival.

The Ox, Buffalo and Cattle come from the family of Bovidae. Traditionally used on farmland to prepare paddy fields. These animals are significant to Pesta Babulang, A celebration to mark the end of a bountiful harvesting season.

Ang pau’s or red envelopes are commonly given out to youngsters by the elders during Chinese New Year. This tradition dated back thousands of years ago where the elders would thread coins through a red string for the younger generation. It was believed that this would protect them from sickness and death. Hence, today, the practice of giving ang pau’s still carries important significance for the Chinese community around the world.

Distribution of ang pau’s is one of the efforts to promote Sarawak tourism continuously and remind people of Sarawak.

“As Chinese New Year is coming soon, we want to take this opportunity to highlight Sarawak’s uniqueness, in this case our rich Chinese culture as well as our diverse and unique cultural festival, such as Pesta Babulang that is celebrated by the Orang Ulu community, Bisaya,” said CEO of Sarawak Tourism Board, Sharzede Datu Haji Salleh Askor. 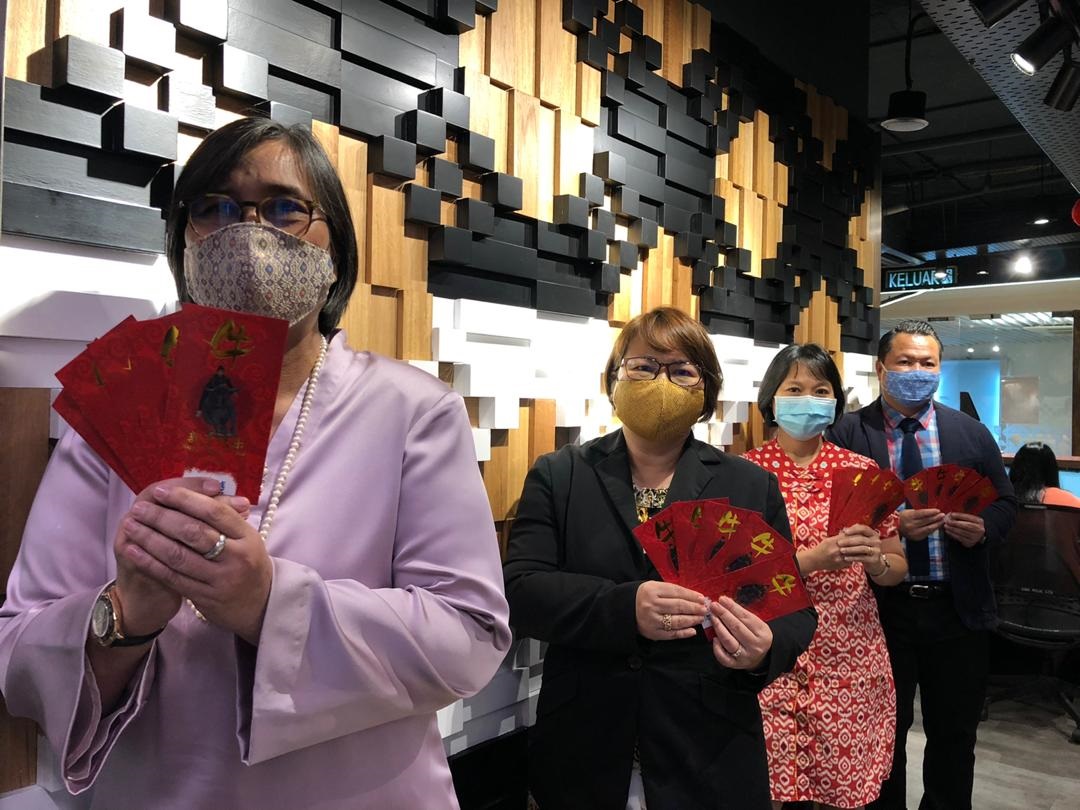