The capital city of Sarawak was one of 49 new cities that were added into the UCCN, which was created back in 2004 to promote cooperation among cities which have identified creativity as a strategic factor for sustainable urban development. 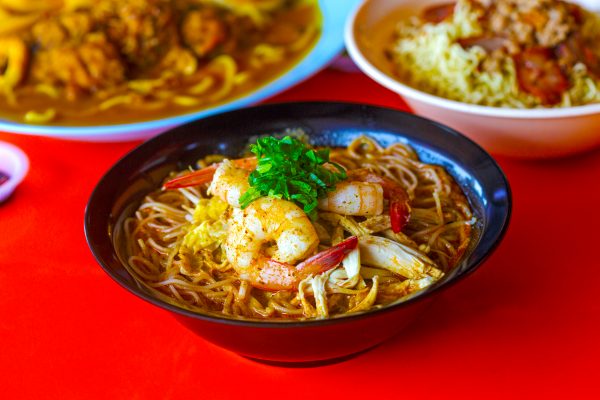 Currently covering seven creative fields, the UCCN included Kuching in the network under the Gastronomy field.

“We are very proud to say that Kuching has been accepted as one of the cities for UNESCO’s Creative Cities Network under the field of gastronomy. This will be a very good marketing point for us as far as tourism is concerned. If you want to have diverse food, Kuching, Sarawak is the best,” he was quoted as saying.

The main factor that has led to this recognition is the diversity in ethnicities and culture in Sarawak that brings forth a palate of local delicacies – merged with the flavours brought in from outside – which has led to an explosion of creativity in producing a wealth of dishes and food that can only be found in Sarawak. 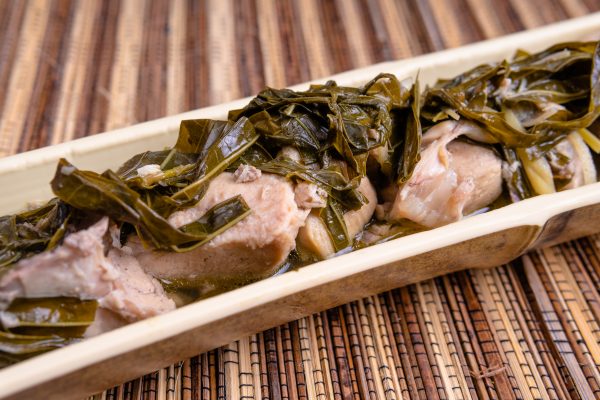 When Sarawakian food is discussed, Sarawak Laksa and Kolo Mee immediately come to mind. These dishes have become such an integral part of Sarawak’s identity that they are almost inseparable.  Sarawak Laksa, which the late Anthony Bourdain proudly called the “breakfast of the gods”, was ranked the No. 1 dish in Asia by TasteAtlas.com with a score of 4.8 out of 5 stars.

There are also less familiar yet truly authentic cuisine in Kuching that reflects the many indigenous tribes of Sarawak. Although some these dishes have evolved, most of them are staples of the indigenous households, passed down through generations and now part of the cultural fabric of each community.

As a result, they contribute to the preservation of tribal heritage and provide an authentic Sarawakian experience to those visiting the state. 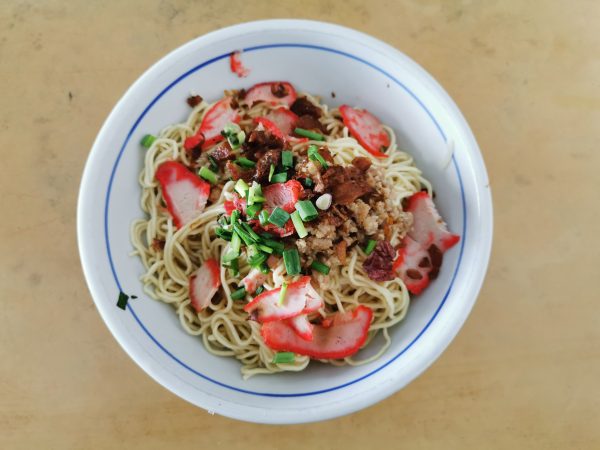 This also happens to be the second time a city from Sarawak is being included into the UCCN, following the Gunung Mulu National Park which was recognised as a World Heritage Site back in November 2000.

Sarawak is now not only a state that is recognised for its natural wonders and ethnic diversity, but also for its culinary treasures which makes it a compulsory destination for foodies worldwide.