A Look At Sarawak Forts

A brief look at Sarawak Forts, Sarawak’s first line of defence during the British colonial reign 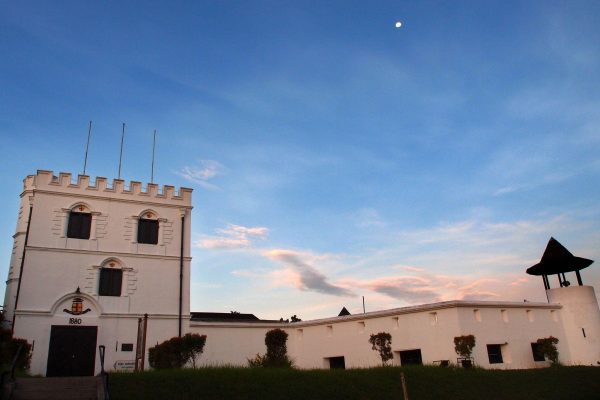 The Brooke dynasties have long relinquished their reign over Sarawak but their influence and presence during the early formative years of the land of the hornbills is still evident today. They played a significant role in the history and shaping of Sarawak.

For instance, some of the current ordinances and regulations of the state are carried over from the past. Monuments and buildings of varying importance grew in numbers during the Brooke’s administration, as did the population of the local communities during then. These building structures form an impressive part of the physical landscape of Sarawak today, and have become popular tourist attractions.

And these important structures include forts. The Brooke family built several forts across Sarawak — over 20 to be exact.

The front of Fort Margherita. Pic: ShutterstockWonder why so many forts were built during the Brooke era? After all, this was not the medieval times when it was impertinent to fend off enemies amidst warfare.

But, like the predecessors in the Middle Ages, these structures were built exactly for that — to protect the local communities from enemies. This was the very first line of defence put up for the people as James Brooke joined forces with the then Sultan of Brunei, Pengiran Indera Mahkota, as they took down a rebellion led by pirates. 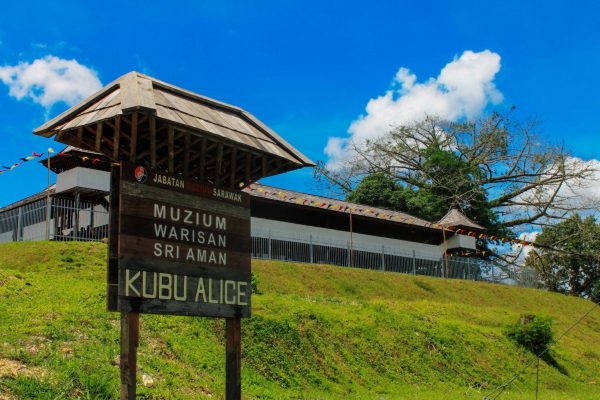 These forts deteriorated over the decades and restoration works were carried out to some. As a result, some of these historical buildings became magical time capsules for people to experience and appreciate as they were in their glory days.

One of these is Fort Alice in Sri Aman. The fort was built in 1864, using entirely Belian (ironwood) timber. It was also fitted with a drawbridge, lookout towers and cannons. An interesting fact is that Fort Alice was built from the materials from another structure, Fort James in Nanga Skrang. The fort was named in remembrance of Charles Brooke’s wife, Margaret Alice Lili de Windt. 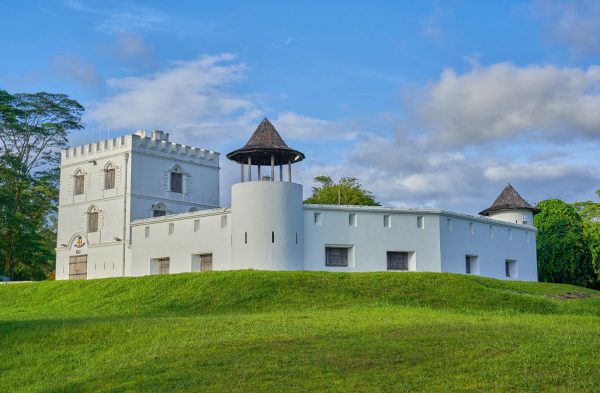 Fort Margherita in all its glory. Pic: Shutterstock

Another one is Fort Margherita which is well known and popular among tourists. It was also named after Charles Brooke’s beloved wife, whose first name was Margaret. It is located along the Sarawak River in Kuching, near the Astana and opposite the city centre.

This 19th century three-storeyed fortress resembles an English castle. By 1971, the building was converted to become a police museum, and subsequently handed over to the Sarawak Government. 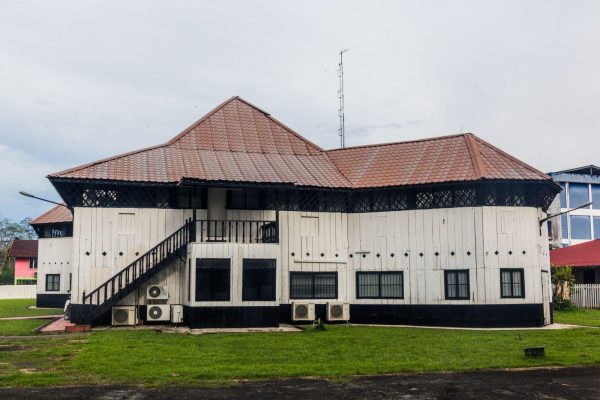 Up north in Kapit, located next to the Rajang River basin lies Fort Sylvia. It was relocated further down the river from its initial location at Nangga Baleh in 1880, and it functioned as the administrative centre for the division at that time. Fort Sylvia also doubled as the station for the Sarawak Rangers, the para-military force founded by Charles Brooke. 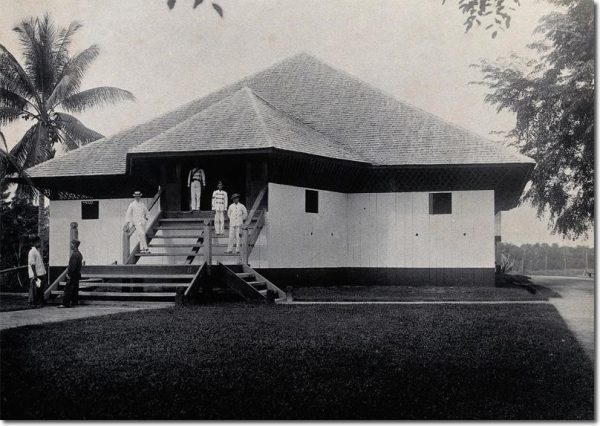 Back in the golden days of Fort Hose. Pic: Shutterstock

Finally, we have Fort Hose in Marudi, which was built in 1901. Unlike the forts mentioned earlier, it did not get its name from the Brooke family, but was named after the Resident of the Fourth Division (Baram) in 1891, Charles Hose.

The fortress sits on top of the hill, overlooking the Baram river, with two large cannons positioned at the front to ward off invaders from attacking the local communities.

Most of the surviving forts have been given a new lease of life, preserving the longstanding legacies and histories that live within their respective walls.

Fort Alice, or Sri Aman Heritage Museum is now refurbished as a gallery to showcase the stories of the Iban people and the British soldiers during the Brooke administration. The restoration efforts of this colonial building were commended, as it won the Gold Award from Malaysia Institute of Architects’ Awards 2017 under the conservation category.

Fort Margherita is a well-known tourist attraction, due to its strategic location which is nearby the new Sarawak State Legislative Assembly Building. It now houses an exhibition hall showcasing the history of Sarawak under the Brooke’s rule.

The peacekeeping ceremony among the Iban, Kayan, Kenyah and Kajang people at Fort Sylvia lives on. By May 1997, the Tun Jugah Foundation took over the restoration works for this historical monument to preserve and promote Kapit’s cultural heritage. Today, Fort Sylvia serves as a museum of artefacts and historical documents. There is also a section dedicated to showcasing the mementos, uniforms, medals, and other personal possessions of Tun Jugah, one of the prominent leaders of Sarawak’s independence movement. 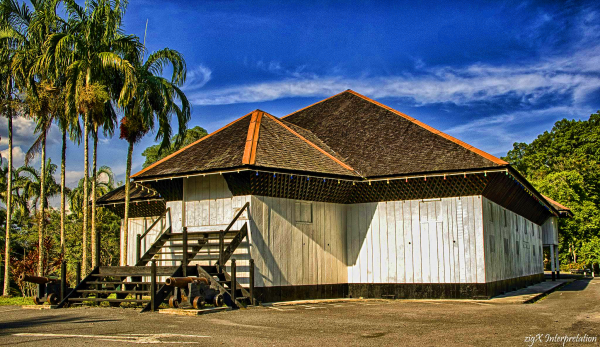 Glimpses of the past at the well-preserved Fort Hose.. Pic: Azmir Azali Bujang)

Over the years, authorities have converted Fort Hose into a district office, a welfare department, immigration department, Land and Survey department, information department, and even the community development office of Penan Handicraft Exhibition Centre. After the building was engulfed by fire in 1994, the local communities were quick to aid in the reconstruction by contributing Belian poles. Now, Fort Hose stands proudly as the Baram Regional Museum which showcases the illustrious heritage and culture of the Orang Ulu communities.

Although this is nowhere an exhaustive list of all surviving Sarawak forts we have in the state today, we hope to have piqued your interest to find out more about the other surviving forts state-wide.

It is crucial for all responsible parties to conserve and restore these historical monuments, not just as tourist attractions but also to tell the historical stories to future generations.

If you are eager to immerse yourself in local history apart from Sarawak Forts, check out this article to get to know more about the colourful stories behind Sarawakian textiles.