Every year, Irau Aco Lun Bawang is held around the end of May. The festival will be held for the 35th time from 2nd to 4th September 2022. Their Sabah counterpart, Lun Dayeh, is also invited to join them in celebrating the event.

Those who attend the festival will be greeted with community cultural dances such as ‘nguip suling’ (the famous Lun Bawang home-grown bamboo flute band), angklung performances, and contemporary band performances. 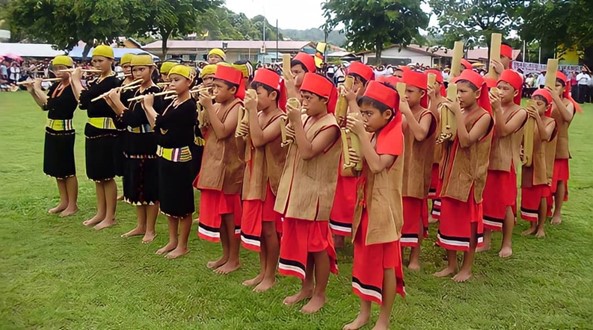 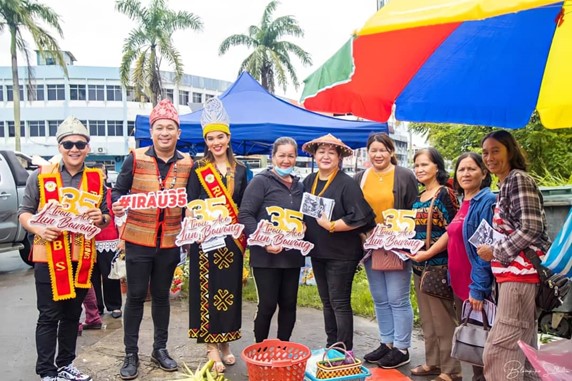 Ruran Ulung and Padan Liu Burung, 2019 together promoting the Irau Aco Lun Bawang in Tamu Lawas and Pasar Lawas for the year 2022.

For those who are interested in attending the festival, you can contact Puan Dolphina at 011-15390933 for more information.