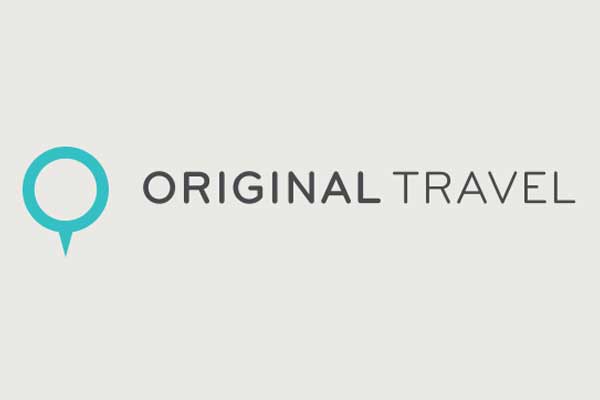 One of the most alluring destinations in the Far East, the island of Borneo offers an unparalleled diversity of activities and cultures, and is a destination in its own right, even when not combined with mainland Malaysia.  The two Malaysian states of Sabah and Sarawak are comprised of dense rain forest, unique fauna and flora, white sandy beaches and remote islands.  The island is also home to the wonderful and rare Orangutans.

Malaysian Borneo is a melting pot of ethnic tribal groups, including the once-fearsome Headhunters of the Iban tribe and the Bidayuh people.  Many Iban and Bidayuh people still inhabit traditional ‘longhouses’ which consist of a wide communal corridor lined with doors leading to private living quarters housing each family.  They are still a feature of many villages in Malaysian Borneo and we can arrange a night to be spent sleeping in a longhouse during your holiday.  Sarawak was also the setting for a curious episode of colonial history – once been ruled by the Brooke family, known as the ‘White Rajahs’ – for over a century prior to Malaysia’s independence.

The state of Sarawak is known as ‘Land of the Hornbills’ in reference to the many species of beautiful Hornbill birds that inhabit the region. The regal Rhinocerous Hornbill in particular is an auspicious emblem for the Iban tribe. Birding aside, the Semenggok Orangutan sanctuary provides an opportunity to see the beautiful, endangered orangutan in close proximity, while the Bako National Park is home to all manner of wildlife, from the endemic Proboscis monkey, to grey languar, pit vipers and wild boar.

The other feather in Sarawak’s beautifully plumed cap is the Mulu National Park.  Mulu is home to the second largest cave in the world; it held the world’s largest title until Vietnam’s Hang Son Doong swiped the title early in the 21st century.  Spend days exploring the caves on foot and by boat, and marvelling bats of Deer Cave – over 3 million exit the cave at dusk daily.

* Product Disclaimer: Information on listed products and services are provided by the operator and were correct at the time of publishing. Please visit the operator’s website for latest information.