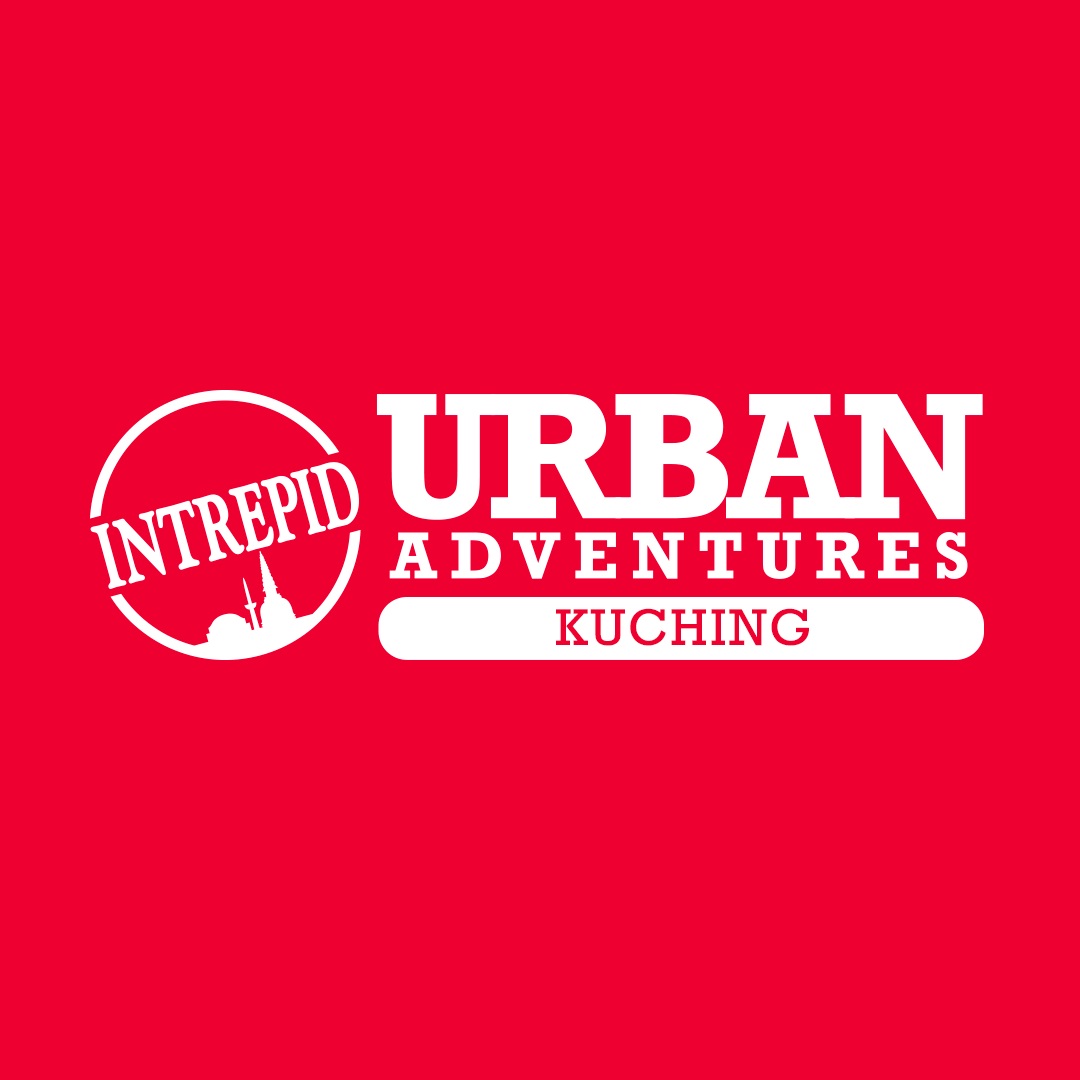 Urban Adventures has launched a new Food Tour in Kuching. Sophisticated Kuching is the major gateway to Borneo, surrounded by amazing natural wonders while also boasting plenty of culture and excellent cuisine.

This unique food tour advise traveller not to eat breakfast: “There’s a lot of food to get through on this Borneo adventure! But no worries, you’ll be getting active along the way to help with your digestion.” Name “A Bite of Borneo by Bike”, this new tour explores the Kuching’s historical quarters by foot, the neighbouring kampongs by bike, as well as crossing the river aboard a traditional sampan boat to discover the sights, sounds, and tastes of the real Borneo.

Kuching has some of the best street food in Malaysia, showcasing Malay, Chinese, and Indian influences, as well as local tribal flavours. Traveller will have the opportunity to taste the most famous Sarawak street food such as Sarawak laksa, kolomee, tebaloi, and kek lapis, just to name a few. The foodie guide will take traveller to no less than eight stops in total, including kopitiam, hawker centre, street vendors, kampong kedai café and traditional bakery. At each stop, apart from the food and the sights, this tour will enable traveller to experience first-hand how people of different religions and races in Sarawak have lived in harmony side-by-side for generations!

Kuching Urban Adventures Product Manager, Nik Nadila, who is from Kuching and will lead the first tours herself, says: “With fewer tourists than most major cities in South East Asia, you really can get off-the-beaten-path in Kuching. We’ll be leaving the standard tourist attractions to the big bus tours, and instead our new Urban Adventure will lead travellers through the city’s hidden streets and most picturesque neighbourhoods, to discover the flavours and stories that make Kuching a truly special city.”

Urban Adventures offers unique local experiences in more than 90 cities around the world. Its tours are led by local guides who are eager to show travellers the very best their city has to offer. The first departure of Kuching ‘A Bite of Borneo by Bike takes place on 31 August.

*A subsidiary of Paradesa Borneo

* Product Disclaimer: Information on listed products and services are provided by the operator and were correct at the time of publishing. Please visit the operator’s website for latest information.